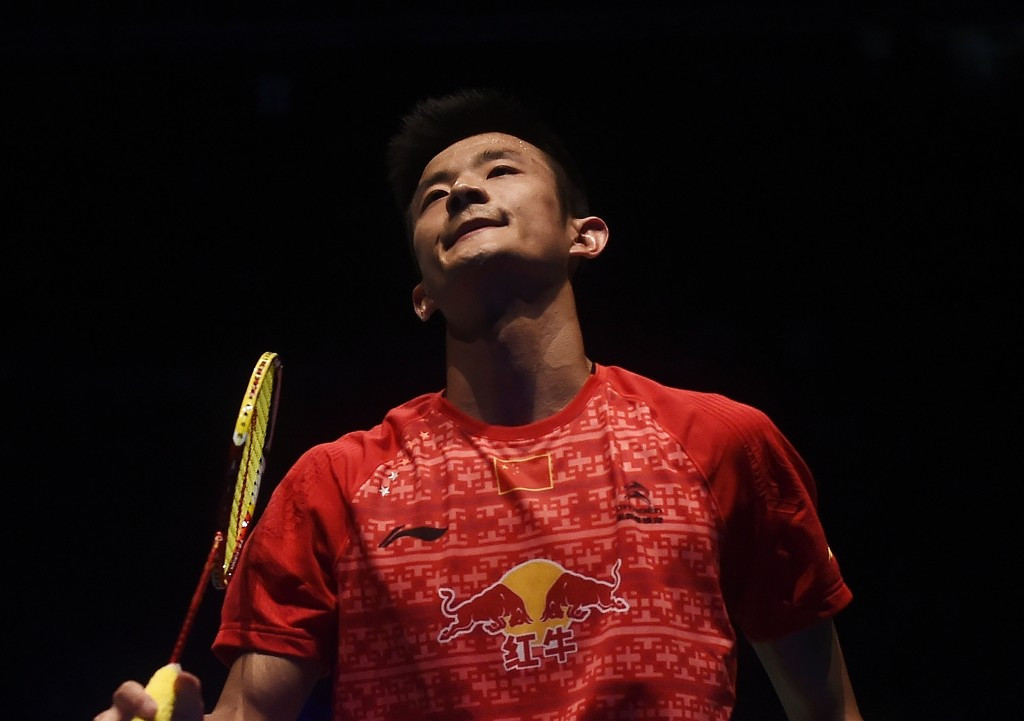 The 27-year-old double world champion beat India's Prannoy Kumar 18-21, 21-18, 21-19 in the first round yesterday and found it tough again in the second round today.

His compatriot Lin Dan, the gold medallists at the last two Olympic Games, could be his biggest challenger at the Super Series event.

It was the Chinese player who progressed, 21-16, 21-11, keeping her hopes of defending the title alive.

Commonwealth Games champion Michelle Li of Canada was knocked out, losing to Japan's Akane Yamaguchi 21-12, 19-21, 21-8 in a topsy-turvy affair.

The competition in Singapore is due to continue tomorrow.