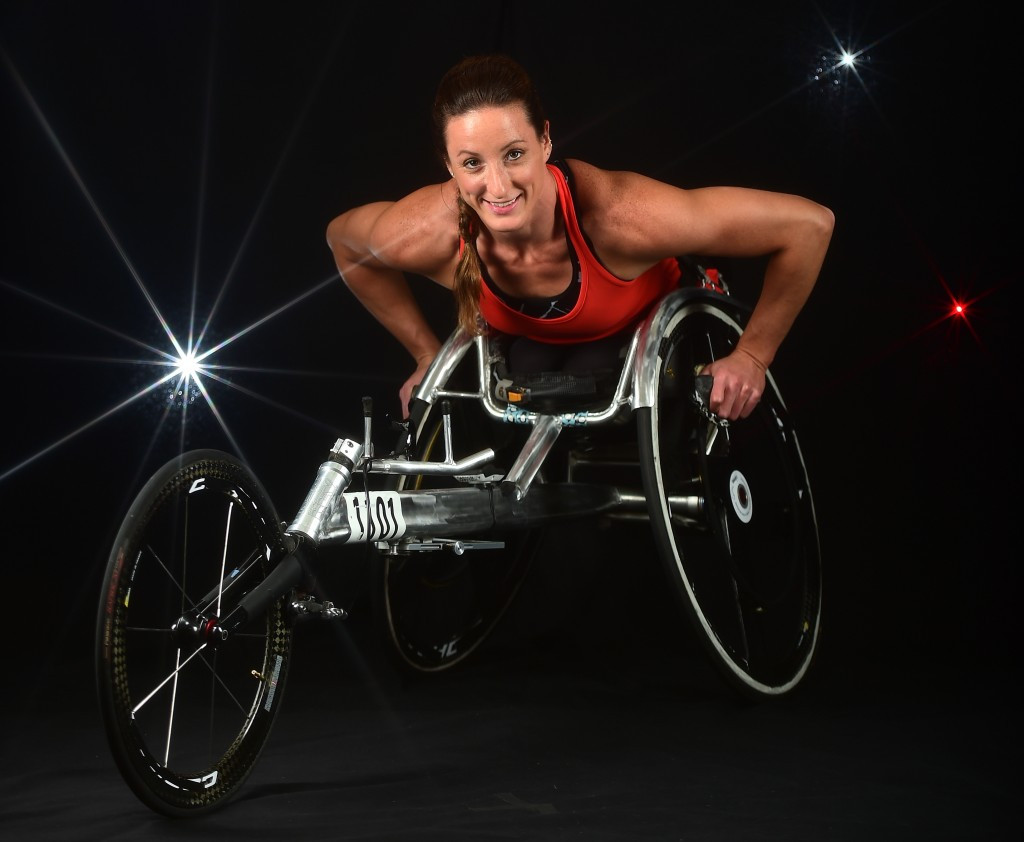 The American, a triple Paralympic gold medallist, became the first person to win the Boston, London, Chicago, and New York marathons in the same year in 2013 and repeated the trick in 2014 and 2015.

Boston will be particularly important this year as it marks the start of the Abbott Series which will see points scored over a rotating calendar in the US city as well as London, Tokyo, Berlin, Chicago and New York.

Male and female champions will then be crowned at the end of the season.

"I am so excited the wheelchair series is finally happening,” McFadden said.

“It’s always been a dream of mine, and it’s the perfect time to reach runners across across the world who will now know more about wheelchair racing.

"To have it begin in Boston is something special.”

Also in contention tomorrow will be Japan's Wakako Tsuchida who handed McFadden a rare defeat in Tokyo in March.

"It is our hope that by elevating and celebrating the incredible professional athletes that compete in our races, it will lead to more interest in, and awareness of the sport of wheelchair racing,” said Tim Hadzima, Abbott World Marathon Majors general manager.