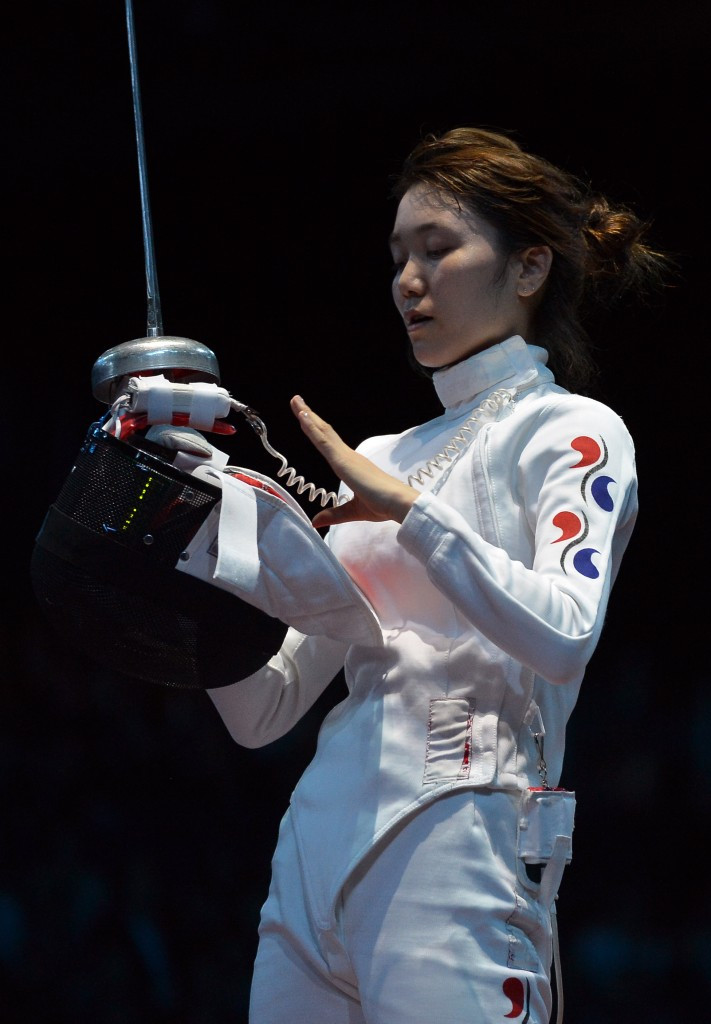 South Korea took their gold medal tally to six at the Asian Fencing Championships after claiming the men’s team foil and the women’s team épée titles in Wuxi today.

The men's team foil foursome combined to overcome China 45-38 in the final, while Japan defeated Hong Kong 45-44 to take the bronze medal.

Hong Kong got revenge in the battle for third place in the women’s team épée with a 45-41 victory.

Action in Wuxi is set to continue tomorrow.