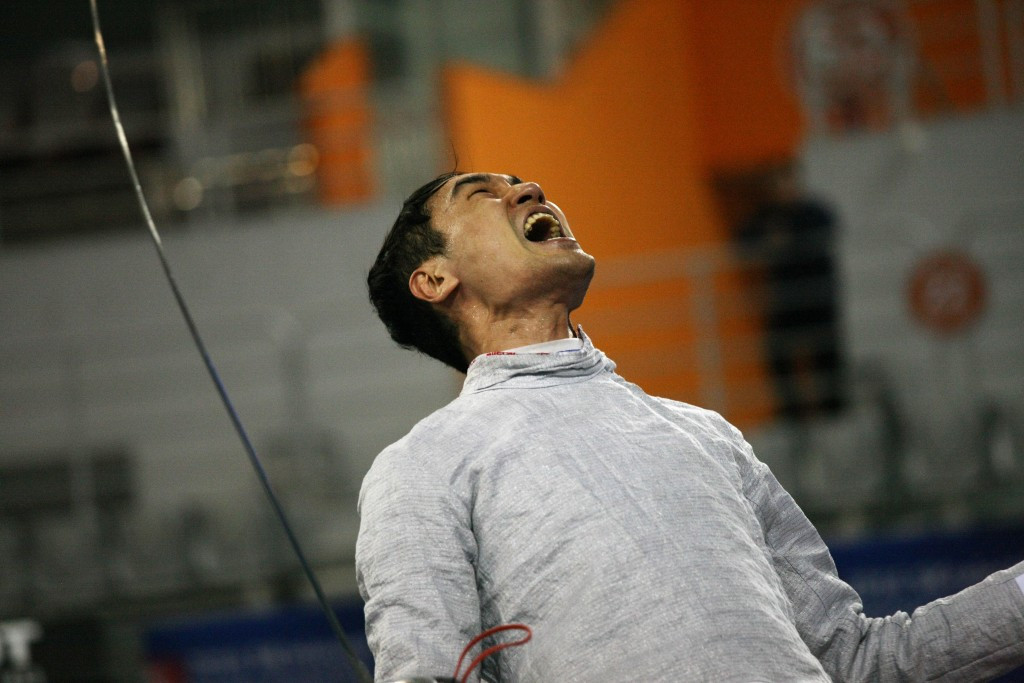 Kim Jung-hwan and Nam Hyun-hee both triumphed at the Asian Fencing Championships in Wuxi today as South Korea doubled their gold medal tally.

Bronze medallists in the men’s individual sabre were Vietnam’s Vu Thanh An and China’s Xu Yingming.

South Korea top the current medals table with four golds, one silver and six bronzes, followed by China with one gold, three silvers and three bronzes, and Hong Kong with one gold.

Action in the Chinese city is set to continue tomorrow.

The Egyptian, who is currently ranked 19th in the International Fencing Federation rankings, won 15-9 in the final.

His compatriot, Tarek Ayad, was one of the two bronze medallists along with Tunisia's Mohamed Samandi.