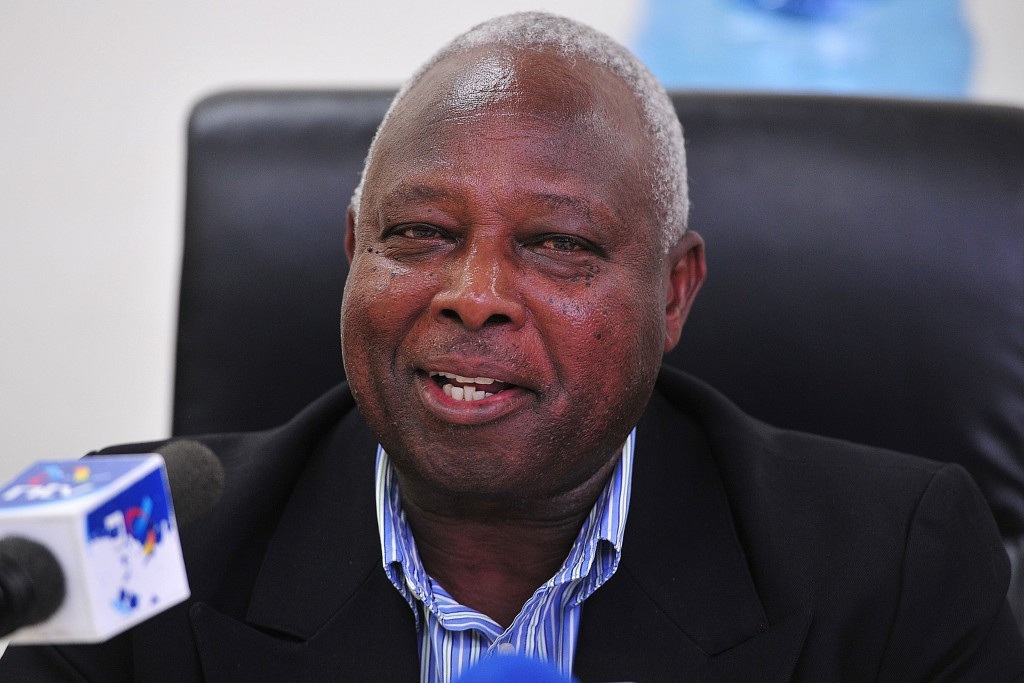 Kenya has met all key requirements demanded by the World Anti-Doping Agency (WADA), officials have said, claiming the organisation is "satisfied" even though the country has failed to meet a deadline to reform its sports laws.

It follows a meeting yesterday of the WADA Independent Compliance Review Committee in Montreal, with a recommendation to now be prepared ahead of a Foundation Board meeting on May 12.

WADA have claimed they will not any further announcement before that.

A preliminary reading of a bill criminalising doping in sport in Kenya was held last week.

It proposes fines and/or a year in jail for athletes caught doping, although a final decision still has to be made.

"The Government has forwarded a report to WADA to show the progress that has been done in complying with the WADA regulations," he said.

"I'm also aware they [WADA] have accepted the documents and are satisfied with the progress."

Sports Cabinet secretary Hassan Wario is also optimistic Kenya will not be punished, claiming they have met all the key requirements.

"We've submitted all the documents to WADA as required," he told the Daily Nation.

"Compliance required a raft of measures, legislation being part of that.

"We're in contact with IAAF and WADA, especially on the yet-to-be finalised Anti-Doping Bill."

A non-compliant ruling by WADA would not automatically mean the country is suspended from the Rio 2016 Olympics, but a recommendation could be made for such a decision to be made by the International Association of Athletics Federations (IAAF).

Around 40 Kenyans have tested positive since 2012, including three-times Boston Marathon winner Rita Jeptoo, who failed for erythropoietin (EPO) in 2014.