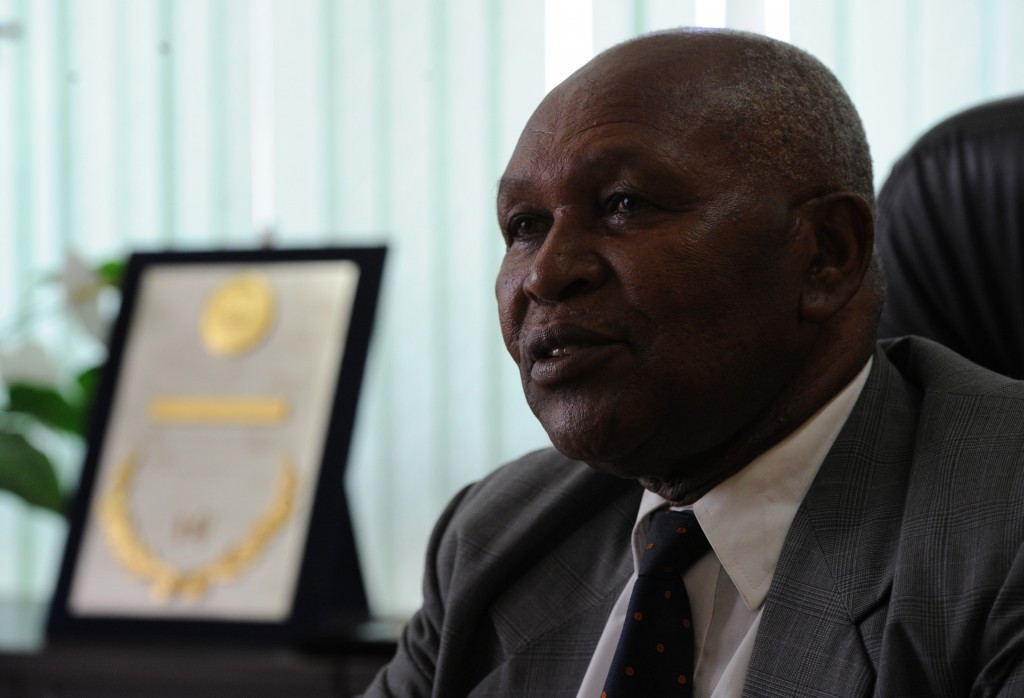 Kenya faces its latest examination in its bid to demonstrate improvements have been made to its drug testing programme during a meeting of the World Anti-Doping Agency (WADA) Independent Compliance Review Committee tomorrow.

The Committee will discuss a broad range of issues, including the compliance of the Kenyan National Anti-Doping Organisation.

It will provide a recommendation to the WADA Foundation Board for a decision at its next Board meeting on May 12, after which an announcement is expected to be made.

National Olympic Committee of Kenya (NOCK) chairman Kipchego Keino has warned the country is in danger of being suspended from this year's Games in Rio de Janeiro after failing make amendments in time to laws regarding doping.

Around 40 Kenyans have tested positive since 2012, including three-times Boston Marathon winner Rita Jeptoo, who failed for erythropoietin (EPO) in 2014.

A non-compliant ruling by WADA would not automatically mean the country is suspended from the Games, but a recommendation could be made for such a decision to be made by the International Association of Athletics Federations (IAAF).

IAAF President Sebastian Coe has suggested Kenya could be banned, claiming they have to be more "proactive" and if preventing country from competing at a World Championships or Olympic Games is required to make them understand how seriously they have to take anti-doping, then that must be done.

Kenya, Ethiopia, Morocco, Ukraine and Belarus are all to have their anti-doping programmes monitored by the IAAF due to concerns, it was announced following Council meeting of the world governing body in Monte Carlo last month.

A preliminary reading of a bill criminalising doping in sport in Kenya was held last week.

A final decision still has to be made, howeer, and Parliament has now gone on recess.

It means there is no chance of it coming into force before tomorrow, although this was not a specific WADA criteria.

"Kenya is in danger of being locked out of the Olympics," Keino, himself a two-time Olympic 1,500 metre gold medallist, told Agence France-Presse nonetheless.

"I am very disappointed with the attitude taken by the leaders.

"They don't get the magnitude of all this - they have badly let down the youth of this country."

Some have looked on Kenya more sympathetically, claiming that, with the exception of Jeptoo, few top-level athletes have been implicated and that the country is a pawn in a political game.