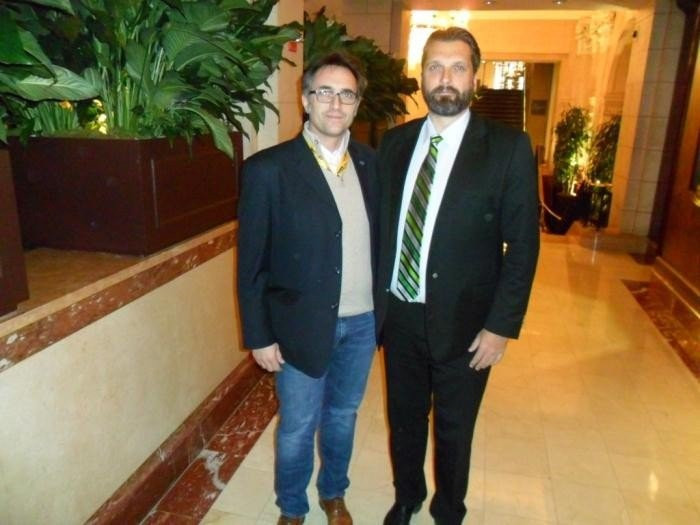 International Federation of American Football (IFAF) President Tommy Wiking has dismissed claims of a schism within the organisation, claiming “there is no turmoil” in the world governing body and that they are operating as normal, despite confusion over who leads the sport.

The Swede chaired an Extraordinary Congress in Paris on March 19 despite being at the centre of alleged controversy surrounding who is the current head of IFAF.

Wiking is recognised by the French Prefecture de la Seine-Saint-Denis as the President of the organisation but there have been suggestions Finland’s Roope Noronen’s Presidency has also been rubber-stamped.

The leadership of the body was uncertain after Wiking offered his resignation as President last February following the collapse of the World Championships in Sweden but then changed his position, though he denies this.

IFAF senior vice-president Mac Kaneuji served as the organisation’s acting head until Noronen was elected President at the 2015 Congress in Ohio, where Wiking reportedly led a walkout after he was unable to chair the meeting.

Both Congresses in Ohio and Paris have been rubber-stamped by the French Prefecture, creating confusion.

The Extraordinary Congress, the legitimacy of which has also allegedly been questioned by several key American football countries, conducted a vote where members unanimously confirmed their trust in the Presidium and Executive Board.

Georgia, Luxembourg, Turkmenistan, and El Salvador were all added as new members in the French capital.

“The meeting was held to ratify formal decisions which legally could not be finalised during the last IFAF Congress on July 17, 2015 in Ohio, USA,” a statement on the IFAF Facebook page read following the Congress in Paris.

“These matters needed immediate attention, largely due to IFAF’s consistent and ongoing review by the International Olympic Committee (IOC).

“The IOC maintains frequent and constant connection with potential Olympic sports and the current status in regards to Olympic recognition.”

insidethegames understands Andy Fuller, the former managing director of the organisation, has not been part of the restructure within the governing body after he was removed by the IFAF Presidium.

“There is no turmoil and the IFAF administration is fulfilling its duties,” Wiking said.

Despite Wiking’s claims, insidethegames understands the Court of Arbitration for Sport will likely have the final say on the matter.