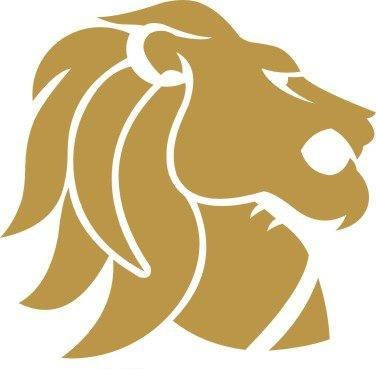 Finland's Roope Noronen has received backing from Britain in his struggle to retain control of the International Federation of American Football (IFAF), a position under threat from his predecessor Tommy Wiking, who claims he is still President of the world governing body.

The IFAF’s Executive Board announced in April that they had accepted Wiking's resignation from the post, a claim he denied.

IFAF senior vice-president Mac Kaneuji served as the organisation’s acting head until Noronen was elected President at the 2015 Congress held alongside the re-arranged World Championships in Ohio.

The IFAF's Member Federations have since been invited to an Extraordinary Meeting in Paris in March, which Noronen claims has been called by Wiking and is invalid.

Noronen has admitted, however, that the IFAF do not currently have control of their own bank accounts or several of their social media accounts.

The British American Football Association (BAFA), an influential member of the IFAF, have now written to Wiking via Zorica Hofman, who is claiming to be the secretary general of the IFAF, which Noronen disputes.

"The British American Football Association has grave reservations as to the legitimacy of this meeting, and indeed the legitimacy of your appointment and the actions of the 'purported Presidium and Board'", they wrote in the letter.

"The British American Football Association wishes to make it clear that it believes that Mr. Roope Noronen was duly elected as President of IFAF at the 2015 Congress in Canton, Ohio.

"And that the only legitimate Presidium and Board is that which acted on, and following the Official General Assembly in Canton."

The BAFA added in their letter: "To be clear that is the Board led by Mr. Roope Noronen and not that purported to be lead by Mr. Tommy Wiking.

"We are aware that Mr. Wiking contested that he had resigned from his position and that the Executive Board accepted this following his extended leave of absence.

"However, we believe that his leaving of the Congress room (with a minority of nations to hold a separate meeting) does not constitute a Congress and as such does not provide the basis for a legitimate change to the personnel of the Presidium or validate the continuation of Mr. Wiking's position as President."

BAFA have urged Wiking to take his case to the Court of Arbitration for Sport if he feels he has a dispute but hope the International Olympic Committee, who granted the sport provisional recognition in 2013, can help resolve the situation.

"The British American Football Association welcomes the IOC interest in ensuring that the issues which have blighted our sport since the unraveling of the World Championship in Sweden in 2015 are discussed and resolved," they wrote to Hofman, formerly secretary general of the Serbian Assocciation of American Football.

"However, it remains a frustration that those who we believe to have been duly elected to serve and govern the game have not had the opportunity to do so and that the issues which people are seeking to resolve, are, without merit, needless and remarkably counterproductive."