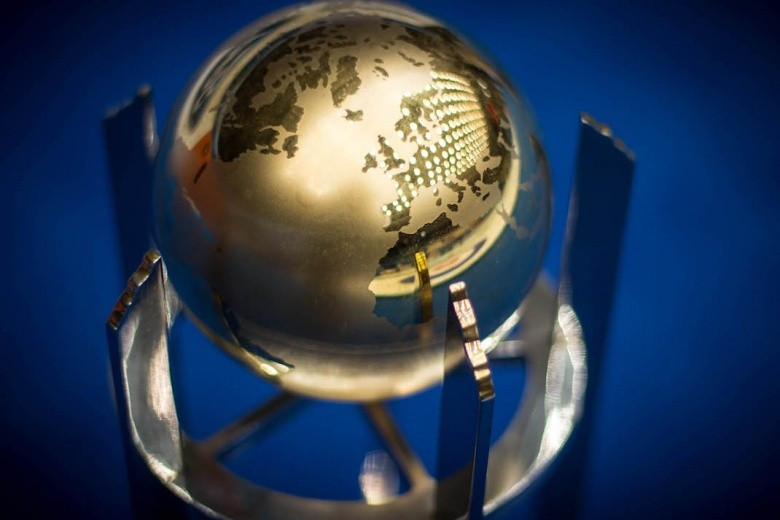 The 2016 World Men’s Curling Championship is set to get underway at the St. Jakobshalle arena in Basel tomorrow as qualification for the Pyeongchang 2018 Winter Olympic Games begins.

The 58th edition of the event, which will be preceded by today's celebrations marking the 50th anniversary of the World Curling Federation’s (WCF), is due to run until April 10.

It is the first men's event at which points to qualify for Pyeongchang 2018 will be up for grabs with the next coming at the 2017 World Championships in Edmonton, Canada.

Sweden, skipped by Niklas Edin, won last year's championship in Halifax, Canada but face a tough challenge retaining their crown in the knowledge that no team has achieved the feat since Canada in 2003.

Two other former world champion skips are competing this year; Norway's Thomas Ulsrud, who won in Beijing in 2013, and Canada's Kevin Koe, who led his team to gold in Cortina d'Ampezzo, Italy in 2010.

Finland, the US and Japan finished fourth, fifth and sixth respectively at last year's championship and their three skips - Aku Kauste, John Shuster and Yusuke Morozumi - return with teams that are very similar to last year's line-ups.

Denmark are led by the extremely experienced Rasmus Stjerne, while Russia's skip Alexey Stukalskiy will be making his fourth appearance at the event.

The field is completed by a German team, under skip Alexander Baumann, who will be making their first appearance at this level.

Starting tomorrow, the teams will battle it out in 17 sessions of round-robin play, until the evening of Thursday (April 7) .

A tie-breaker session will then be played, if needed, to determine the top four ranked teams.

Thereafter, curling's page play-off system will be used, in which the top two ranked teams from the round-robin face each other.

The winner of that game will go directly to the final with the loser being given a second chance by playing a semi-final against the winner of the play-off between the teams ranked third and fourth.

The winner of the sole semi-final goes onto the final to play for gold or silver, and the loser faces the page 3-4 loser for bronze.

The gold and bronze medal finals are scheduled to take place on April 10.

As hosts, South Korea have qualified for Pyeongchang 2018 and will be joined by the seven teams with the best qualifying points tally from 2016 and 2017.

The final two places on the Olympic line-up will be decided at a special WCF Olympic Qualification Event, to be held at the end of next year.

The World Curling Championships were first held in 1959 as the Scotch Cup.

This year’s edition will mark the eighth time Switzerland has hosted the event.

The St Jakobshalle arena was also used as the venue in 2012.