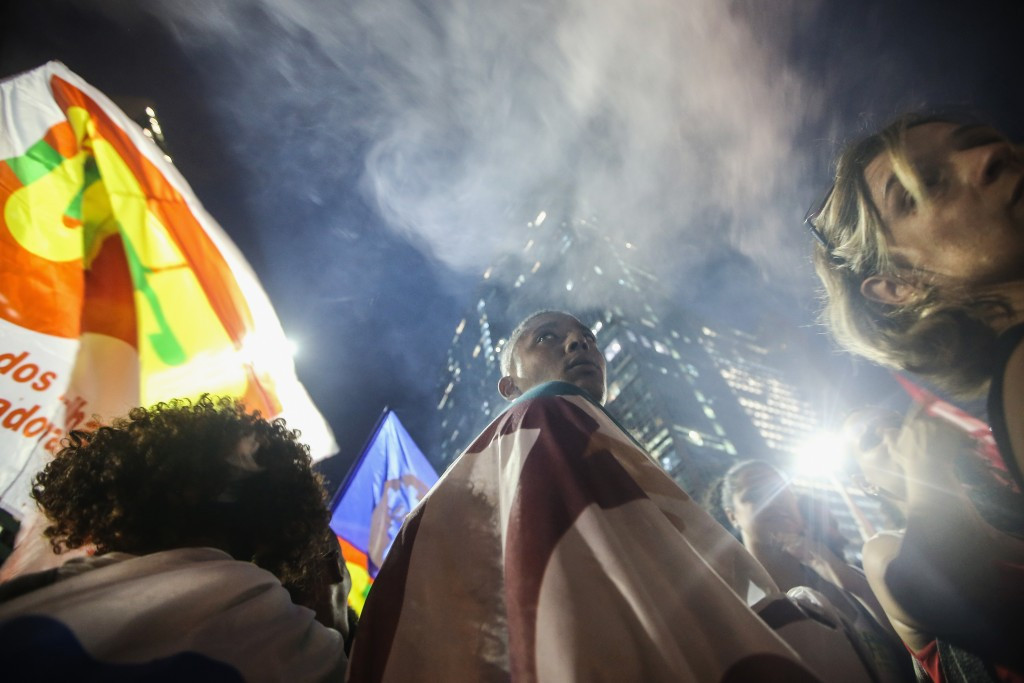 A request for an enquiry into all construction contracts associated with the Olympics and Paralympics has been filed by Rio de Janerio councillors as concerns grow over corruption linked to the Games.

This comes after the resignation of another key official with barely four months to go until the Opening Ceremony in the Brazilian city on August 5.

The call for a Parliamentary Enquiry Commission (CPI) on the 2016 Olympic Games was filed by Council member Jefferson Moura after signatures from 17 of the city's 51 councillors.

All agreements signed with contractors linked to corruption in the ongoing Operation Car Wash investigation would be studied, as would spending and tax incentives for the construction of sports facilities.

The legacy of the Games, including proposed transportation projects, would also be explored, with the investigation's progress now dependent on the support of Council chair Jorge Felippe.

It was reported by Reuters earlier this week that State lender Caixa Economica Federal [CEF.UL] has blocked funding for the construction of venues in Deodoro, the second major Games hub, on unspecified suspicions of corruption.

Nine Olympic and Paralympic venues are being developed there.

Many close allies of the country's President Dilma Rousseff have been implicated, with over a million having taken to the streets in recent weeks calling for her impeachment.

Sports Minister George Hilton has also resigned and has been replaced by Ricardo Leyser, a senior official in the Ministry who has been acting as a liaison between the Federal Government and Rio 2016.

A further blow was struck when Adilson Moreira, head of the National Force for Public Security who was due to lead security during the Games, also announced his resignation following a leaked email strongly criticising Rousseff.

According to the Brazilian media, he accused the President and other senior officials of a "lack of scruples", claiming that it was proving impossible to carry out his work in light of the problems.

Reassurances have since been given, however, that security during the Games will not be affected.

"Instability, political turbulence and economic difficulties are bad and they can generate uncertainty, but people should know that our security operations involve more than 80,000 people," said Andrei Rodrigues, special safety secretary at the Ministry of Justice for major events.

The Olympics has so far been spared the worst of the scandals, but concerns remain that, given the economic problems, money would be better spent elsewhere.