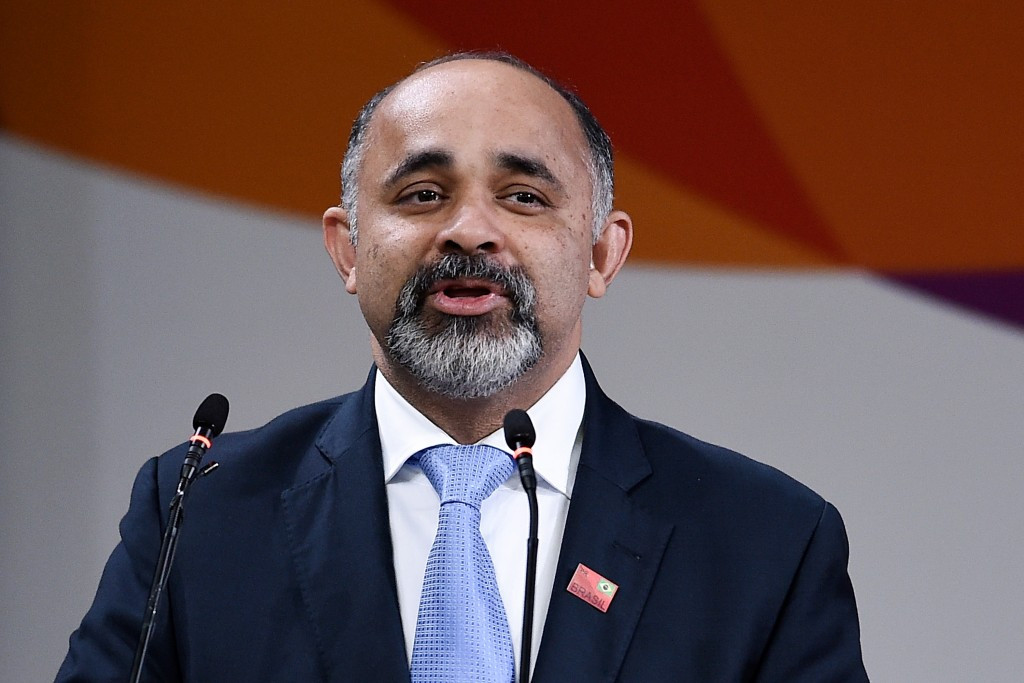 George Hilton has officially resigned as Brazil's Sports Minister less than 130 days before the Olympic and Paralympic Games in Rio de Janeiro are due to open.

insidethegames had reported last week that he was on the verge of quitting.

Hilton has been temporarily replaced by Ricardo Leyser, a senior official in the Ministry who has been acting as a liaison between the Federal Government and Rio 2016, which is scheduled to open on August 5.

A former member of the Brazilian Republican Party (PRB), Hilton left to join the Republican Party of the Social Order (RPOS) when the PRB left the ruling coalition of President Dilma Rousseff.

The PRB has since reaffirmed its alliance with Rousseff's Workers' Party.

Hilton’s appointment to the position at the beginning of 2015 was criticised due to his apparent lack of sporting experience.

In an official statement, Rousseff thanked Hilton for his "work and dedication".

Leyser, 45, has worked in Brazil's Sports Ministry since it was created in 2003.

Rousseff's Government is facing unprecedented pressure because she is facing the threat of impeachment proceedings.

Rousseff has claimed the impeachment process, over allegations her administration violated fiscal rules, as an attempted "putsch".

She has claimed she did not commit any crime.

The impeachment proceedings have been filed against Rousseff for allegedly breaking budget rules in 2014 to cover up the extent of Brazil's economic recession.

Rousseff's popularity continues to plummet amid a sprawling corruption scandal at state-run oil giant Petrobras that has been moving closer to her inner circle.

A former chairwoman of Petrobras' board, Rousseff has not been implicated in the alleged bribery scheme, which prosecutors call the biggest ever uncovered in Brazil.

A poll released yesterday revealed that of 2,000 Brazilians quizzed earlier this month, just 10 percent had a favorable opinion of their President.