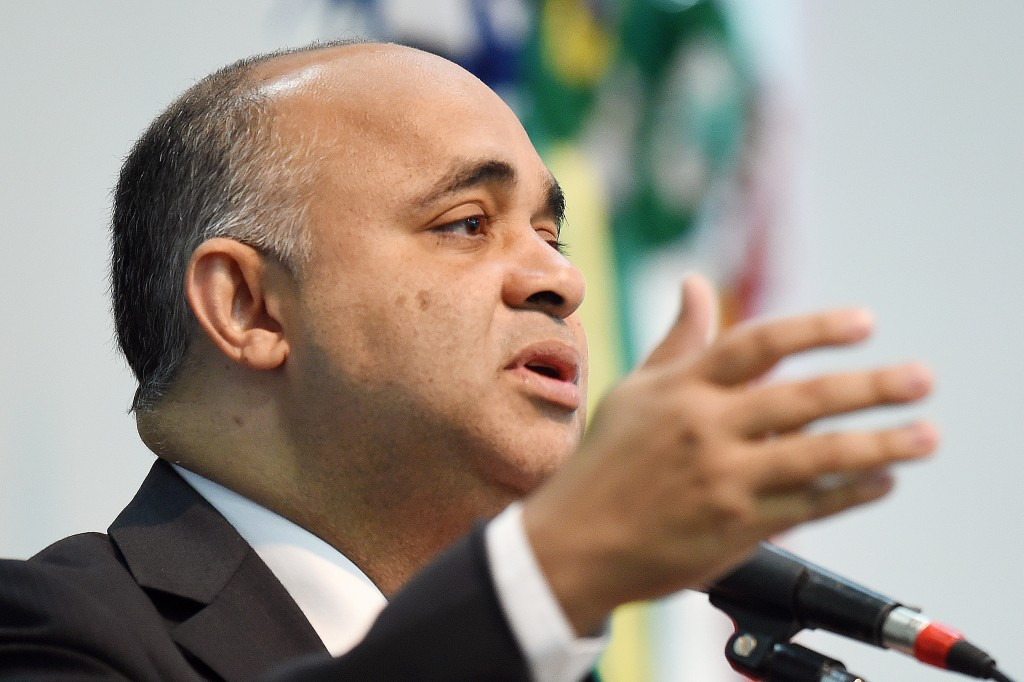 Brazil's Sports Minister George Hilton has reportedly resigned, less than five months before the start of the Olympic Games in Rio de Janeiro.

The news was announced by Presidential Chief of Staff Jaques Wagner today, according to Reuters, with full details surrounding his supposed departure still emerging.

A former member of the Brazilian Republican Party (PRB), Hilton left to join the Republican Party of the Social Order (RPOS) when the PRB left the ruling coalition of President Dilma Rousseff.

It has been reported that his switch in allegiances could be connected to his departure.

His replacement has been tipped to be Ricardo Leyser.

Preparations for the Rio Games have been hit by a string of problems, including wider political turmoil in the country.

Up to 1.4 million people have taken to the streets this month to call for the impeachment of Rousseff.

This came amid Brazil's worst recession for 25 years and the arrests of a number of political and business leaders as part of corruption enquiry involving state oil giants Petrobras.

Suspects are accused of overcharging contracts with Petrobras and using leftover money to pay for bribes and electoral campaigns.

Other concerns include the Zika virus, which has been spreading through the Americas but has its epicentre in Brazil.

Spread by mosquitoes, the health scare - declared as a global emergency by the World Health Organization - has worried some athletes and spectators.

It is hoped that cooler conditions in August will mean that the mosquitoes responsible will be less prevalent, but there are particular concerns among pregnant women due to a link with microcephaly.

This is a birth defect which causes babies to be born with small heads and under-developed brains.

Other issues surround pollution concerns in Guanabara Bay, the venue for Olympic sailing.

The Opening Ceremony at Rio 2016 is due to take place on August 5.