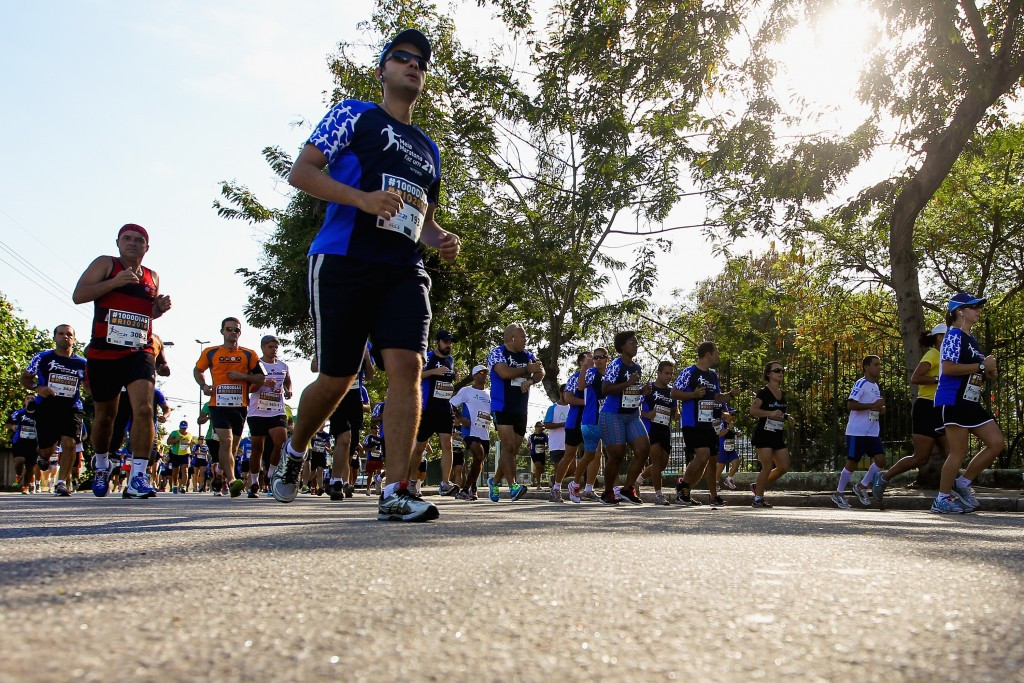 A new study has found that 49.5 per cent of Brazilians do not practice sport or partake in physical activity, with just over a year to go until the Rio 2016 Olympic and Paralympic Games.

The findings were presented by Brazil's Sports Minister George Hilton following an unprecedented survey across the country titled the National Sports Diagnosis (Diesport).

The report aimed to show the relationship between the Brazilian public and sport.

Following the World Health Organisation’s (WHO) premise that 30 minutes of physical activity, three times a week, makes someone a regular active individual the survey found that 50.4 per cent of women and 41.2 per cent of men in Brazil could be considered inactive.

The survey also found that citizens aged between 15 and 19 are the most active age group with only 32.7 per cent considered inactive.

That figure, though, rose to more than  40 per cent for those aged over 24.

Hilton is calling upon Brazilians to become more active and claims Rio 2016 will provide an ideal opportunity to encourage the country’s 67 million population to take part in more exercise and participate in sport.

"The Olympics will be the starting point because we will create a National Network of Training,” Hilton said.

“Not only will encourage high performance athletes, but sports initiation in the inner cities of the country.

“The National System will help us in the administration and management of equipment that will provide the internalisation of Brazilian sport."

The study, collated between 2010 and 2014 by Vision Institute, also revealed that 25.6 per cent of people who practice sports like football and volleyball, while 28.5 per cent have incorporated physical activity into their daily lives through running or going to the gym.

Additionally, it revealed that football is the favourite sport by practiced by Brazilian’s with 76.6 per cent of people who exercise taking part in the sport.

Volleyball was second with 21.4 per cent.

While the main focus of the study was the extent to which the public participate in sport the survey also saw data gathered on regarding finance, law and sports infrastructure in Brazil.