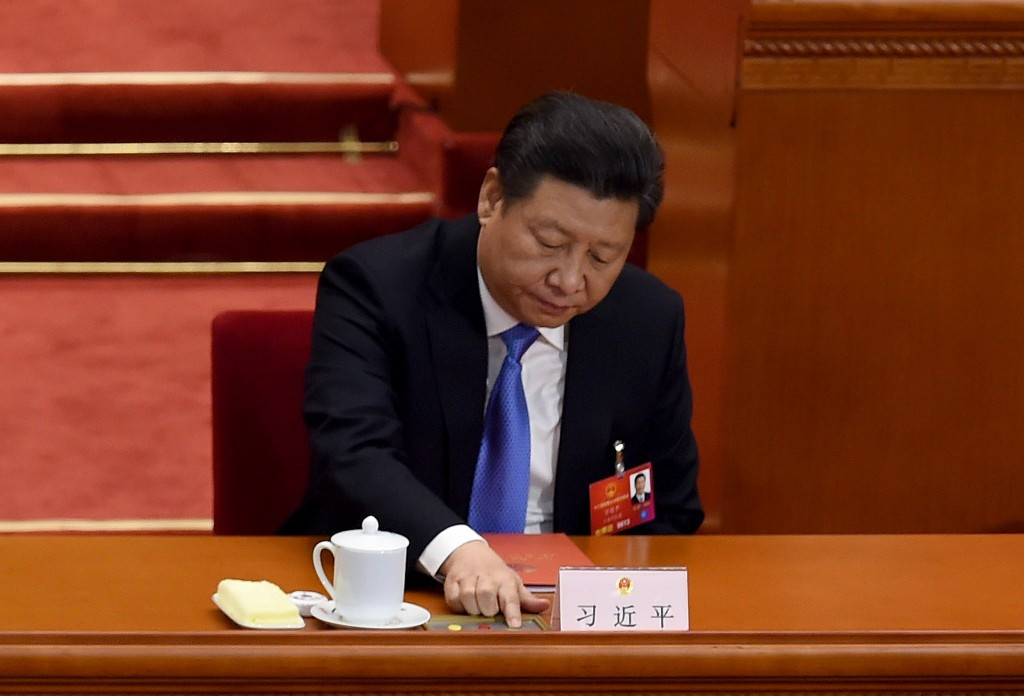 He spoke following a meeting with organisers in the aftermath of their initial Project Review inspection with the IOC last week.

Xi claimed that a successful Games will further showcase China's achievements in reform and opening-up, as well as its efforts in promoting the "peace and development of all of humanity".

Post-Games usage of the Olympic Stadium and facilities is important, he said.

In order to "host an Olympics as pure and clean as snow", Xi said, according to the official Chinese news agency Xinhua, the budget should be more carefully analysed and reviewed on a regular basis.

It follows a clampdown on corruption across China, with sporting officials having been among those implicated.

Xi also urged officials to use the Games as an opportunity to boost cities surrounding the capital city, including Zhangjiakou, the location for many of the mountain events.

Beijing are vowing to use the Games to inspire millions of new athletes to take up winter sport but concerns have been expressed, particularly over the lack of natural snow at the venues.

Xi claimed that "innovation, coordination, green development, opening-up and sharing should be implemented in preparation for successful 2022 Games that will satisfy the international community and the Chinese people".

Beijing was awarded the Games by a far closer-than-expected margin of just four votes over Kazakhstan rival Almaty during last year's IOC Session in Kuala Lumpur.

President Xi did not appear in person in the Malaysian capital, the Chinese delegation being headed by Beijing Mayor Wang Anshun and Vice-Premier Liu Yandong, a member of the ruling Politburo.

Xii, who replaced Hu Jintao in the country's top office in 2013, did deliver a specially recorded video message played to the IOC members during the final presentation.