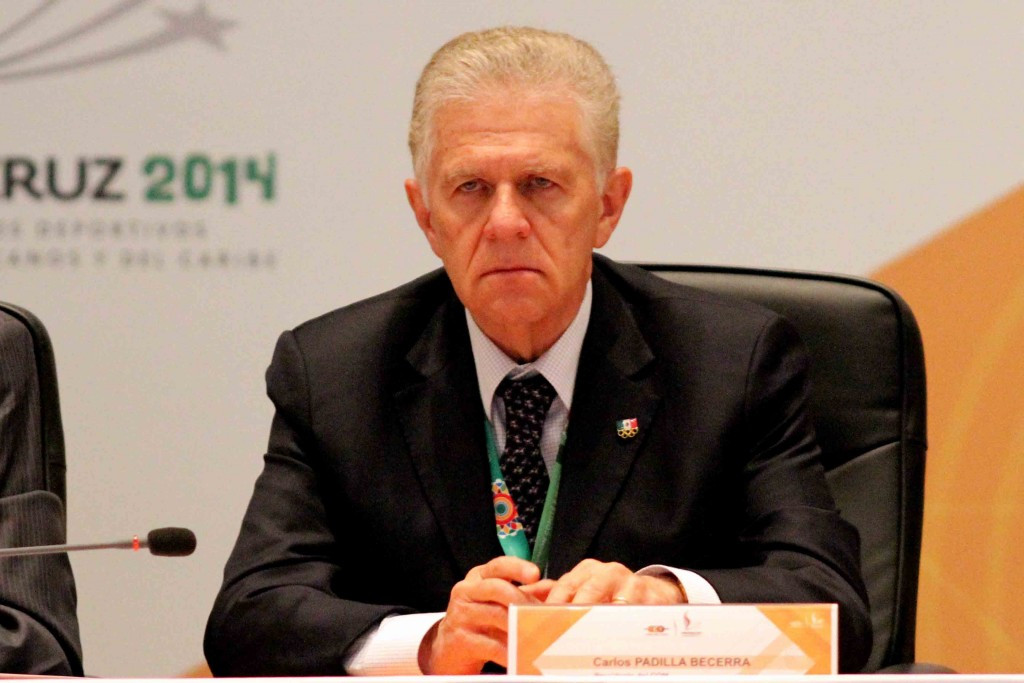 Aquatics athletes will be permitted to compete under the Mexican flag at the Rio 2016 Olympic Games despite the national governing body remaining suspended from the International Swimming Federation (FINA), it has been announced.

The Mexican Swimming Federation was "temporarily suspended" by FINA earlier this year after they "broke contractual obligations" by withdrawing last February as host of the 2017 FINA World Championships.

They were also hit with a $5 million (£3.5 million/€4.5 million) fine, which they are currently refusing to pay amid an appeal to the Court of Arbitration for Sport.

It appeared that the suspension meant Mexican swimmers and divers would be forced to compete under the FINA flag at Rio 2016 rather than under their national one, something that had prompted huge protests within the Central American nation.

“After several negotiations I conducted last week with the IOC and FINA in Lausanne, our petition was accepted that our country involved integrating water activities as part of the national team under the colours and patriotic symbols in competitions and official events,” Padilla announced at a press conference.

This should avoid a repeat of the situation seen at recent World Cup events, where Mexican athletes have reportedly covered their FINA uniforms with cartoons and mocking drawings in a sign of protest.

The fine still stands, however, as the legal dispute between FINA and the national federation continues.

Diver Rommel Pacheco won a three metres springboard gold at the Diving World Cup in Rio de Janeiro since the ban was introduced, while Jonathan Paredes won a high diving silver at a World Cup in Abu Dhabi, beaten only by British world champion Gary Hunt.

Mexico has been particularly strong in synchronised swimming and diving events in recent seasons, with Iván García and Germán Sánchez having claimed 10 metres synchronised platform silver medals at both the London 2012 Olympic Games and the 2015 World Championships in Kazan.

It is likely the IOC were keen to avoid more athletes being unable to compete under their own flag in Rio, with all Kuwaiti athletes likely to be forced to do so unless the Kuwait Olympic Committee's suspension from the IOC for Government interference is lifted in time.

This all comes after the COM was involved in an autonomy dispute last year, with the IOC even threatening to ban the entire country from Rio 2016 due to Government interference before the situation was resolved.

Budapest have now stepped-in as host of the 2017 FINA World Championships, which were due to be staged in Guadalajara.