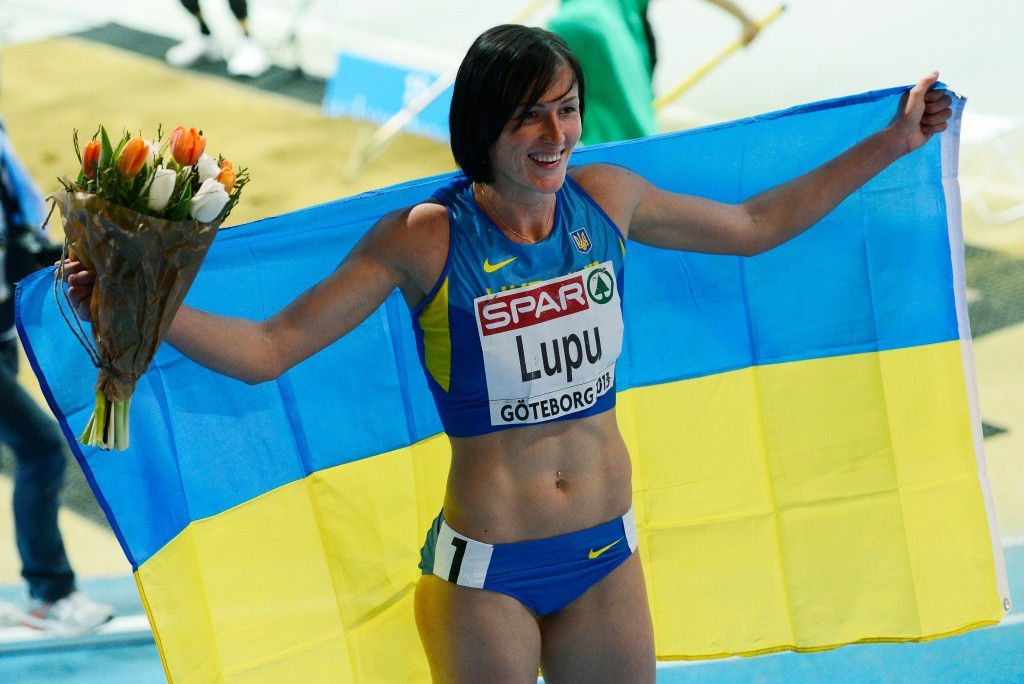 Ukraine's 2013 European Indoor 800 metres champion Nataliya Lupu has been withdrawn from this week's World Indoor Championships in Portland in connection with her use of meldonium, the Ukrainian Athletics Federation (FLAU) has revealed.

In a statement posted on their website today, FLAU revealed that the World Anti-Doping Agency (WADA) "have raised concerns" about Lupu regarding meldonium use.

The national governing body are currently "consulting" with WADA on the situation, with further updates set to be "provided later".

It is not yet clear whether Lupu, the 28-year-old who had been due to compete over 800m in the US city, has actually been banned from competition.

If confirmed, it would mark the second failed drugs test of her career.

She had only returned from a nine-month ban in January 2015 after she failed for banned stimulant methylhexaneamine following a fifth-place finish at the 2014 World Indoor Championships in Sopot.

According to today's statement, Lupu claims to have used meldonium for 15 years for medical reasons with doctors' prescriptions because of "certain changes" in her cardiogram.

She claimed to have stopped taking the drug in November once being notified of its impending ban, which came into effect on January 1.

"This time was enough for it to leave my body before the deadline," she claimed.

This is a similar excuse to that used by Russian tennis player Maria Sharapova, the most high profile athlete to fail for the substance so far after she did so during January's Australian Open in Melbourne.

Sharapova claimed to have been prescribed the drug for health issues dating back to 2006, including magnesium deficiency, an irregular heartbeat, and a family history of diabetes.

Various medical experts greeted these comments sceptically, however, claiming she would not usually have been prescribed the product for longer than six weeks.

Ukraine is one of the countries most linked to the drug, with unconfirmed suggestions it was smuggled into Ethiopia via an Ukrainian doctor.

Developed in Lativa, meldonium was moved from the monitored to the prohibited list by WADA after claims there was “evidence of its use by athletes with the intention of enhancing performance”.

The organisation has said today that there have now been over 100 cases in the 11-week period since it was added to the banned list.

The drug's founder Ivars Kalvins claimed in 2009 that meldonium was given to Soviet soldiers during the Afghanistan War in the 1980s in order to boost endurance.