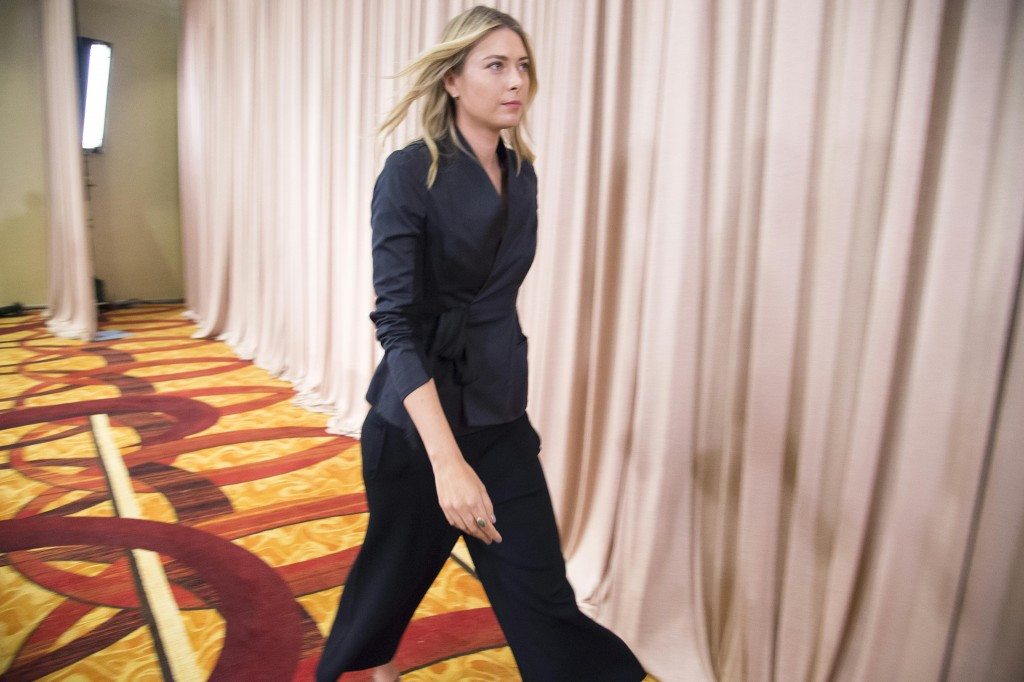 There have been ninety-nine positive drug tests for meldonium in sport this year, the World Anti-Doping Agency (WADA) has confirmed.

The heart-attack drug, only added to the WADA banned list on January 1, was thrust into the headlines when tennis superstar Maria Sharapova revealed on Monday (March 7) she had failed a test for the substance.

Since then, a handful of other failures have been alleged, but nowhere near 99 which means that several names are yet to be made public.

"I can confirm that since 1 January 2016 when the substance meldonium became banned, there have been 99 adverse analytical findings for meldonium recorded," said WADA spokesman Ben Nichols in a statement released to insidethegames.

"These cases were analysed by a number of different WADA-accredited laboratories and reported by many different NADOs (National Anti-Doping Organisations) and international sport federations."

Nichols did not name the athletes who had failed which means a string of names, across several different sports, could now be forthcoming.

Among those to have been named in connection with the drug so far include Ethiopia's Tokyo Marathon winner Endeshaw Negesse, Sweden's Ethiopian-born former world 1500 metres champion Abeba Aregawi and Russian speed skating champion Pavel Kulizhnikov.

A report, published in the British Journal of Sports Medicine, then revealed widespread use at last year's European Games in Baku.

It revealed six gold medallists at the Games in the Azerbaijani capital had declared taking the substance and 66 out of the 762 athlete urine samples provided traces of it.

Sharapova claimed she had been taking meldonium for years and did not realise it was banned, with the issue prompting debate on what constitutes a "drugs cheat" in sport.

The Russian, who has won five Grand Slam titles, failed at the Australian Open in January.

The acting head of the Russian Anti-Doping Agency, Anna Antselovich, claimed that WADA declaring them non-compliant following the Independent Commission reports, which alleged the presence of state-supported doping in the country, has adversely affected their preventative work on the use of meldonium.

The drug is most readily available in Russia and Eastern Europe.