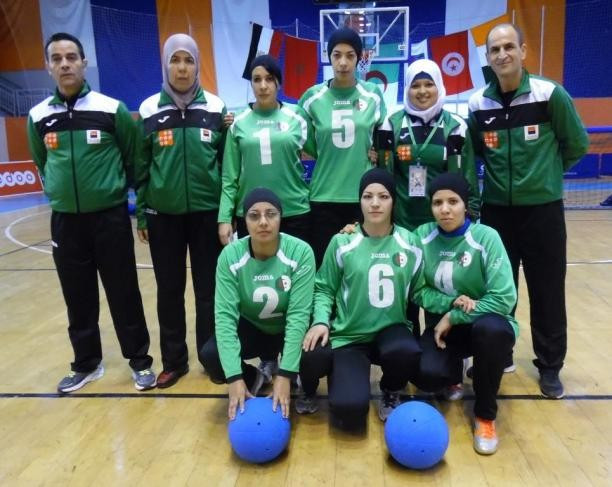 Algeria have qualified both men's and women's teams for the goalball competition at the Rio 2016 Paralympics.

The hosts met Egypt in both finals, with the women romping home with an 11-1 success.

The men were in similarly good form, comfortably easing past their opponents 7-2.

Algerian men's coach Aissa Soualmi could not hide his relief after helping qualify his team for the Brazilian city.

"I'm relieved, because it was my first experience as a national coach and is punctuated with African qualification to Rio 2016," he said.

"I thank the National Paralympic Committee of Algeria for trusting me and I will keep the momentum going to do well in Brazil.”

Competition in Rio will take place at the Future Arena.