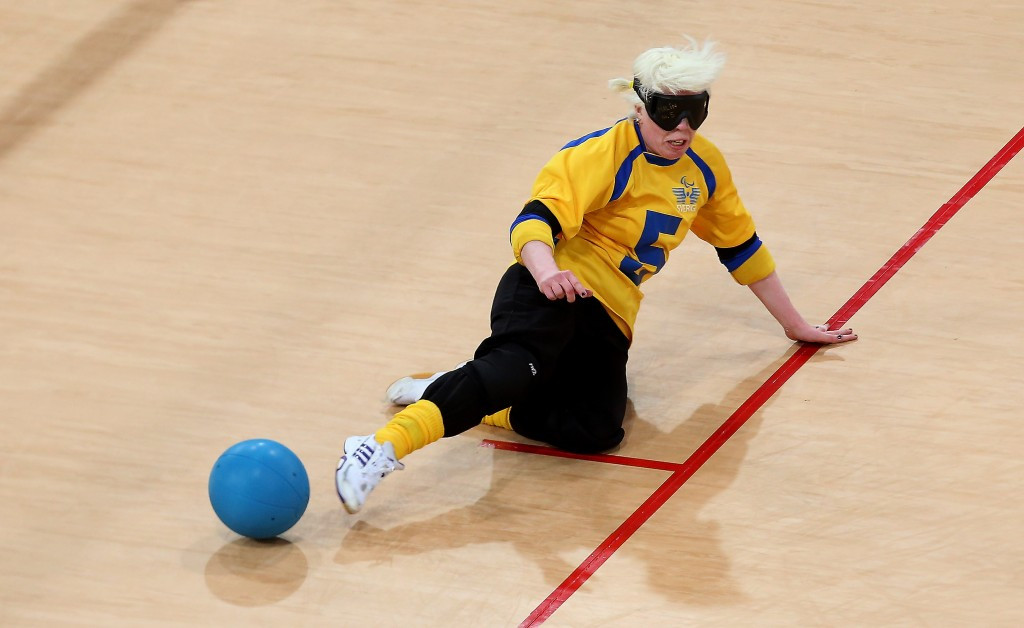 A switch of venues for the women’s goalball at the World Games has been announced by the International Blind Sports Federation (IBSA), with events to be switched to the SK Olympic Handball Gymnasium at the Olympic Park in Seoul.

The tournament was due to be held in the Jamsil Sports Complex but has been moved following a request from the Organising Committee; however no official reason has been given for the change.

The IBSA have confirmed that there will be no alterations to the women’s goalball schedule, which was released at the start of this month.

Men’s matches will be staged in the 7,000 capacity Jangchung Gymnasium.

Goalball is set to be one of the integral sports of the IBSA World Games, which take place in the South Korean capital from May 8 to 18.

Nations competing at the event, which is likely to be the biggest of its type in history, include Paralympic champions Japan, who open up their campaign against Algeria.

Paralympic silver medallists China will also be competing as they were drawn in Pool X and they take on Ghana in their opener as well as Israel, Spain, Finland, Greece, Denmark and Ukraine.

All three nations who claimed a podium spot at the last Paralympic Games will battle it out for the title alongside a stellar field which also includes reigning champions Canada, who triumphed in the 2011 event in the Turkish city of Antalya.

The fifth edition of the IBSA World Games could be the biggest as around 1,000 blind and partially sighted athletes are due to compete across 10 disciplines.