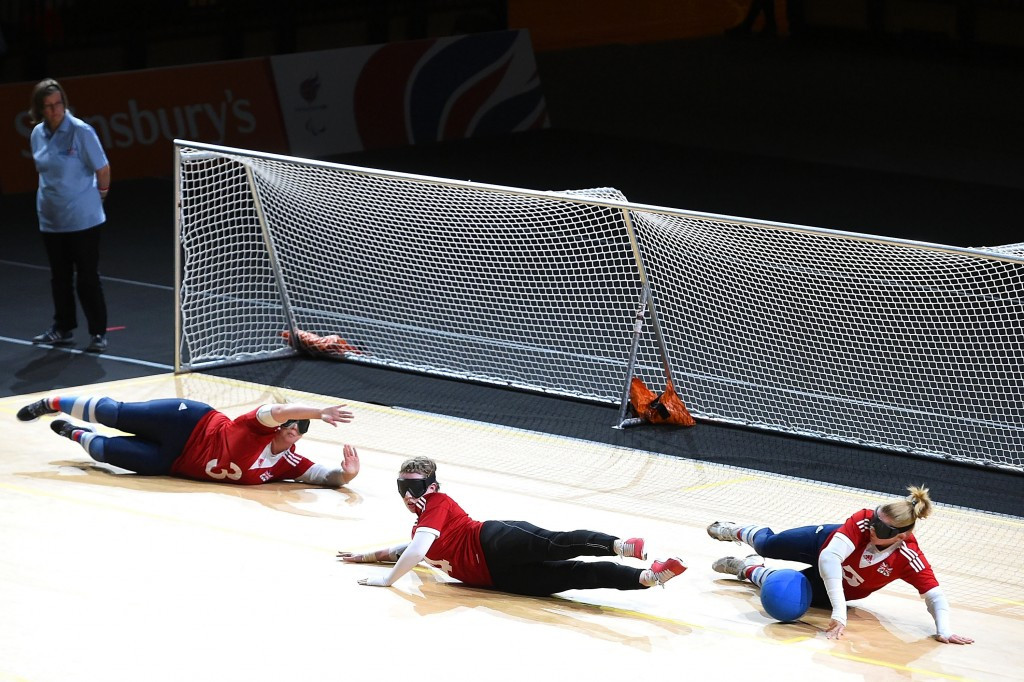 The International Blind Sport Federation (IBSA) Goalball Subcommittee are encouraging members to participate in the updating of the ISBA goalball rules and regulations.

The ISBA claim their aim to to ensure that blind athletes are provided with an effective framework in order to choose their own game, encouraging skilful throws, an ability to defend and control the ball on court, as well as being mindful to create a matches that flow.

Additionally they also aim to be aware of the sound of the game, with what players can hear and cannot hear a unique and fundamental part of the sport.

They are hopeful that members will get actively involved in the process of updating the rules of goalball, which currently state that “The purpose of the game is for each team to throw the ball by hand, along the floor, with the intent of getting the ball across the opponent’s goal line while the other team attempts to prevent this from happening.”

Particularly the subcommittee are interested in hearing proposals and comments from member countries, federations and individual members on the existing rules, with proposed rule and regulations encouraged to be sent to [email protected].

The IBSA are requesting that submissions should include the rule number, the old text which would need to be changed with the proposed new formulation, in addition to comments relating to why the rule would benefit the sport.

Final submissions should be sent by September 30, although proposals submitted after the period are set to have less chance of being included in the overall review.

Following the process ISBA members will again be invited to comment when the first draft of the new goalball rules and regulations are released in March 2016.