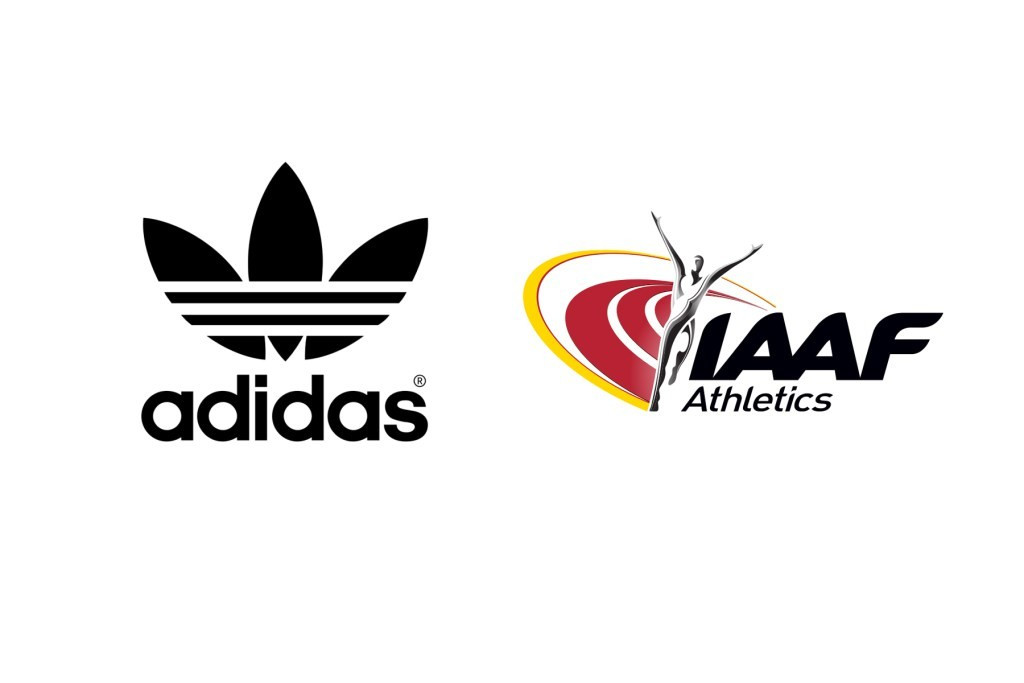 Adidas has given the International Association of Athletics Federations (IAAF) until the end of this year to demonstrate they are dealing with the doping crisis or they will carry out their threat to terminate its multi-million dollar contract, it was revealed by Sebastian Coe here today.

The report had claimed "corruption was embedded" within the IAAF.

That led to Adidas writing to the IAAF to inform them they were ending their contract.

It has now emerged, though, that Dentsu, the IAAF's Japanese-based commercial partners, persuaded Adidas to give the IAAF another chance

"Dentsu have been able to deal with this," IAAF President Coe told delegates at the start of the two-day meeting of the world governing body's Council.

"Adidas will stay with us until the end of the year."

Adidas chief executive Herbert Hainer had claimed to the company's Annual Meeting last week they had not ended their contract with the IAAF.

"The IAAF knows exactly where we are going with our policy in terms of doping," he told shareholders.

"We are in very close contact with the IAAF and will watch very closely what they are doing with this problem."

Coe also told the IAAF Council that he optimistic that he could persuade Nestlé to reverse their decision to end their sponsorship of the ’s Kids Athletics programme.

The Swiss company, a partner of the IAAF initiative since 2012, had decided last month to end its five-year €2 million (£1.5 million/$2.2 million) agreement 12 months early.

"I am dealing personally with this matter," Coe said.

"These are long-term discussions."

Coe also revealed that he plans to call an Extraordinary General Meeting of the IAAF later this year to discuss the radical reforms he is proposing.