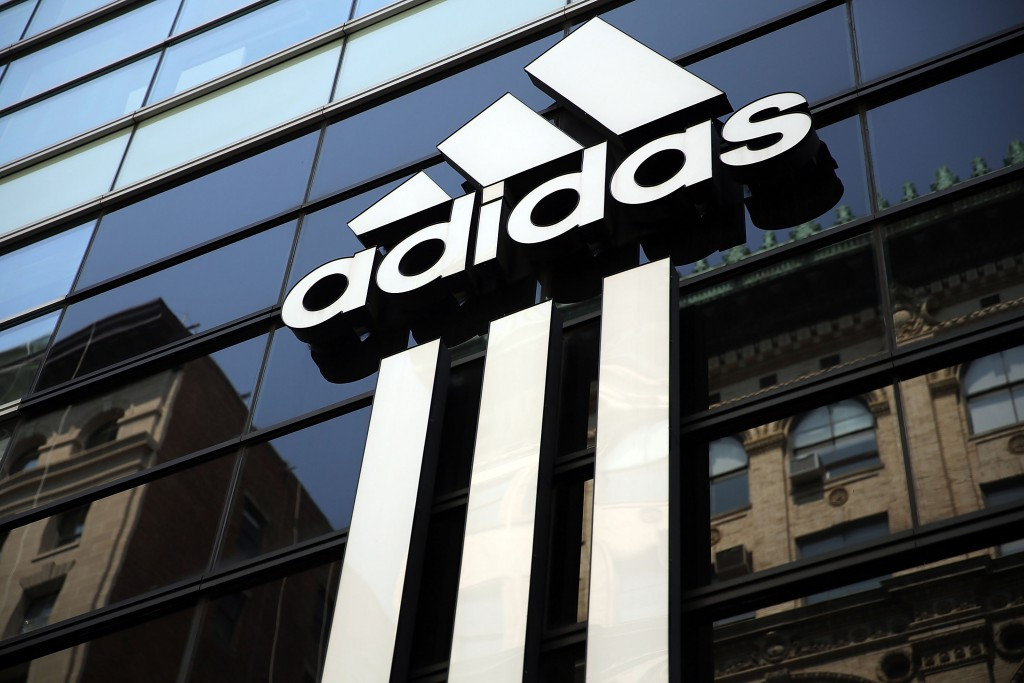 Adidas is to terminate its sponsorship deal with the International Association of Athletics Federations (IAAF) four years early as a result of the doping scandal surrounding the sport, according to reports.

The BBC has claimed that Adidas considers the accusations of corrupt practices within the organisation as a breach of its agreement with the IAAF.

Citing anonymous sources, the BBC claims the sponsorship deal was in fact worth much more than this - around $8 million (£5.5 million/€7.5 million) per year.

It is, therefore, projected that this will mean a loss of more than $30 million (£21 million/€28 million) in revenue for the IAAF and its commercial partner Dentsu over the next four years.

Asked about the Adidas contract, the IAAF issued a statement saying: "The IAAF is in close contact with all its sponsors and partners as we embark on our reform process."

Adidas has not commented specifically on the matter, but said: "Adidas has a clear anti-doping policy in place.

"Therefore, we are in close contact with the IAAF to learn more about their reform process."

The German company is one of the IAAF's Official Partners, along with Canon, Toyota, Seiko, TDK, TBS and Mondo.

It is reported to have informed the IAAF in November it was considering ending its relationship early after a report compiled by the World Anti-Doping Agency (WADA) Independent Commission detailed claims of state-supported within Russia.

Richard Pound, chairman of the WADA Independent Commission, delivered a second damning report earlier this month that revealed "corruption was embedded" within the IAAF under former President Lamine Diack.

According to the BBC, a decision at the highest level in Adidas was taken within days to terminate its relationship with the IAAF and Dentsu.

It has been claimed that Adidas may have had a morality clause in place, meaning that it could end the contract if the IAAF was deemed to be acting in a way that could damage its brand.

A similar clause was invoked by Adidas in November 2007, when it ended its sponsorship of German cycling team T-Mobile because of doping revelations.

The withdrawal of Adidas is a major blow for IAAF President Sebastian Coe, who succeeded Diack in August of last year having served as one of four IAAF vice-presidents under the Senegalese for seven years.

The two-time Olympic gold medal-winning athlete has come under pressure following the publication of the Independent Commission reports, which claimed leading figures must have been aware of the corruption within the organisation.

Kiyoshi Nakamura, Dentsu's executive officer, said in a statement today: "We have full confidence in the new leadership of the IAAF and the reform process being led by current IAAF President Sebastian Coe and the IAAF World Athletics Series remains an important property within Dentsu's global sports business portfolio.

"At the beginning of December 2015, Sebastian Coe visited Tokyo for a first meeting with Dentsu and several of the Official IAAF Partners which was extremely well received."

Adidas remains the oldest commercial partner of scandal-plagued FIFA and has come under criticism for refraining to distance itself from suspended President Sepp Blatter, despite expressing its displeasure at the corruption scandal that continues to engulf world football’s governing body.

Rorsted, who is set to leave Henkel in April, will officially become Adidas chief executive on October 1, replacing the 61-year-old Hainer, who has headed the company since 2001.