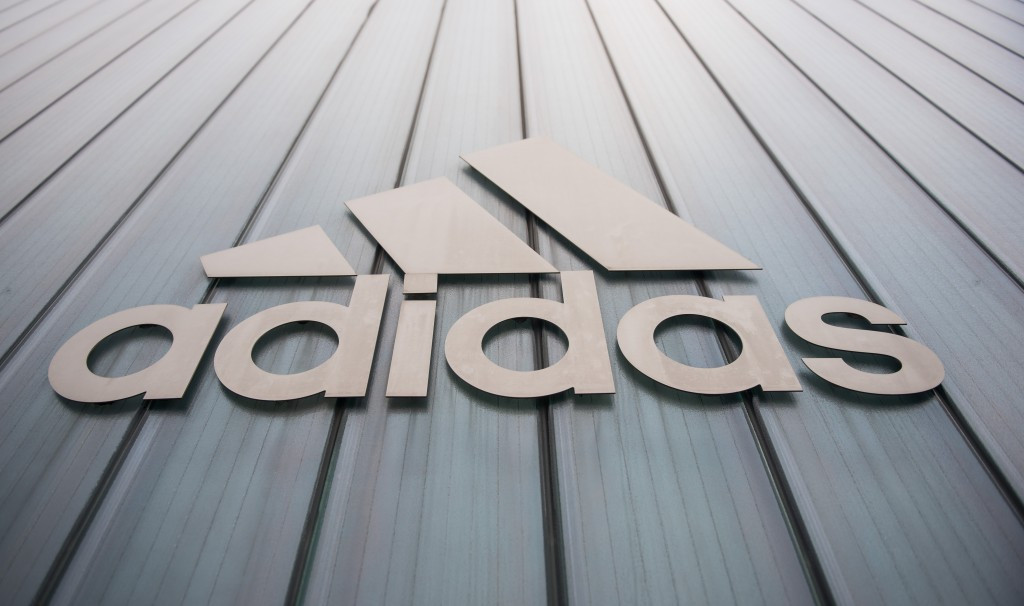 Sportswear giants Adidas and Spanish La Liga side Real Madrid are reportedly poised to enter a record-breaking kit deal just days after it was reported that the German company would terminate its sponsorship of the International Association of Athletics Federations (IAAF) in the wake of the doping crisis in the sport.

According to reports in Spain, Real Madrid, the world’s richest club who have won 32 La Liga titles, are set to pocket £1 billion ($1.4 billion/€1.3 billion) over a 10-year period from the agreement with Adidas.

It will represent the first kit sponsorship to reach the £1 billion mark and will overtake the £750 million ($1.07 billion/€984 million) deal the company signed in 2014 with English Premier League team Manchester United.

If a partnership is penned between Adidas and Real Madrid, it would be worth more than Arsenal, Chelsea and Liverpool’s kit deals combined.

Under the agreement, Real Madrid could earn £106 million ($151 billion/€139 million) a year, despite their current deal not expiring until 2020.

They appear to have used the recent Deloitte Football Money League to engineer a substantial mark-up as the club topped the list with a 2014 to 2015 season revenue of €577 million (£440 million/$627 million).

The news follows Adidas reportedly terminating its sponsorship of the IAAF four years early as they believe the accusations of corrupt practices within the organisation breach its agreement with the governing body, which remains engulfed in scandal.

The BBC claimed the sponsorship deal was in fact worth much more than this - around $8 million (£5.5 million/€7.5 million) per year.

A spokesperson for Adidas had refused to be drawn on whether they had confirmed the early cancellation of the deal but confirmed they were keeping an eye on the IAAF’s attempt at reforms.

Adidas are reported to have informed the IAAF in November it was considering ending its relationship early following  a report compiled by the World Anti-Doping Agency (WADA) Independent Commission detailed claims of state-supported doping and cover-ups within Russia.

“Adidas has a clear anti-doping policy in place," the spokesperson said.

"Therefore, we are in close contact with the IAAF to learn more about their reform process."