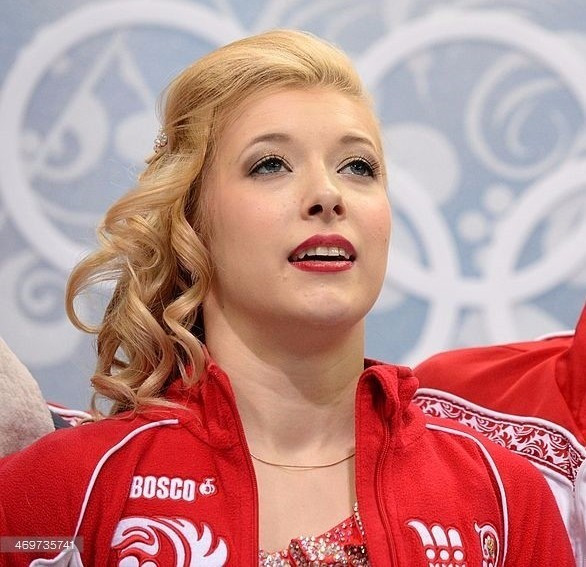 A pair of Russian Olympic gold medallists and a speed skating world record holder have become the latest athletes to test positive for the banned substance meldonium.

Speed skater Pavel Kulizhnikov, who broke the men’s 500 metres world record in November, has also been claimed to have provided a positive sample for the substance.

Volleyball player Alexander Markin has also reportedly failed a test for the drug.

Several leading names have tested positive in recent weeks, including five-time Grand Slam tennis champion Maria Sharapova, who revealed yesterday she had failed a test for the banned drug.

Elistratov, the reigning world champion in the men’s 1,500 metres, will be unable to defend his title in Seoul this weekend after testing positive, according to the Russian news agency R-Sport.

The 25-year-old earned the 1,000m, 1500m and overall titles at the European Championships in January, which took place in Sochi.

He had previously won a gold medal at the venue during the 2014 Winter Olympics, as part of Russia’s 5,000m relay team.

Elistratov had announced earlier this week he would be unable to travel to the South Korean capital for the World Championships but blamed illness.

Kulizhnikov has failed a test according to Russian reports and Dutch news website NU, with the 21-year-old allegedly pulling out of competing at this weekend’s International Skating Union (ISU) World Cup Final in Heerenveen.

The Russian is currently second in the overall standings.

He had successfully defended his world sprint title earlier this season and claimed two gold medals at the World Single Distances Championships last month in Kolomna in Russia.

Kulizhnikov, winner of five World Championshps titles, previously served a two-year doping ban between 2012 and 2014 after testing positive for the stimulant methylhexanamine at the 2012 World Junior Championships in Obihiro in Japan, where he had won gold in the 1,000m event as a 17-year-old.

If he was to be found guilty again, he could face a life ban.

Bobrova, an Olympic gold medal winner at Sochi 2014 as part of the Russian squad which won the team competition, has been confirmed to have failed a test for the substance by the ISU.

It rules the 25-year-old and her partner Dmitri Solovyov out of the ISU World Figure Skating Championships.

Alongside Solovyov, Bobrova secured a bronze medal ahead of her fellow Russians Victoria Sinitsina and Nikita Katsalapov.

"Unfortunately we will be unable to take part in the World Championships in Boston," Bobrova told R-Sport.

"The Russian Figure Skating Federation recently received a letter from the International Skating Union, which stated a drugs test I had taken after the European Championships showed traces of meldonium.”

The 2013 European Championship winning pair are expected to be replaced by Alexandra Stepanova and Ivan Bukin at the World Championships, due to take place from March 28 to April 3 in Boston.

The ISU confirmed the Bobrova's positive test in a brief statement.

"Based on an A Sample Adverse Analytical Finding for a Prohibited Substance that is not a Specified Substance and in accordance with article 7.9.1 of the ISU Anti-Doping Rules, the following skater has provisionally been suspended: Ekaterina Bobrova (RUS) Ice Dance," they said.

"The ISU will strictly follow the ISU Anti-Doping Rules and will not make any further comments until a final conclusion is reached."

More details of the alleged positive tests involving Elistratov and Kulizhnikov have yet to be released.

"We've declined to test the B-sample, the signs it was consumed are clear," he told the Russian news agency TASS.

"The Dynamo club took a course of this substance in December and the doping test was taken on January 9 at a training camp."

Several other leading names have tested positive for meldonium in recent weeks.

Ukrainian biathletes Artem Tyshchenko and Olga Abramova, as well as Russian cyclist Eduard Vorganov, are among those to have tested positive.

It is expected many more will follow - something echoed by Russian Sports Minister Vitaly Mutko.

"Many athletes took this substance."

Meldonium was moved from the monitored to the prohibited list by WADA due to “evidence of its use by athletes with the intention of enhancing performance”.