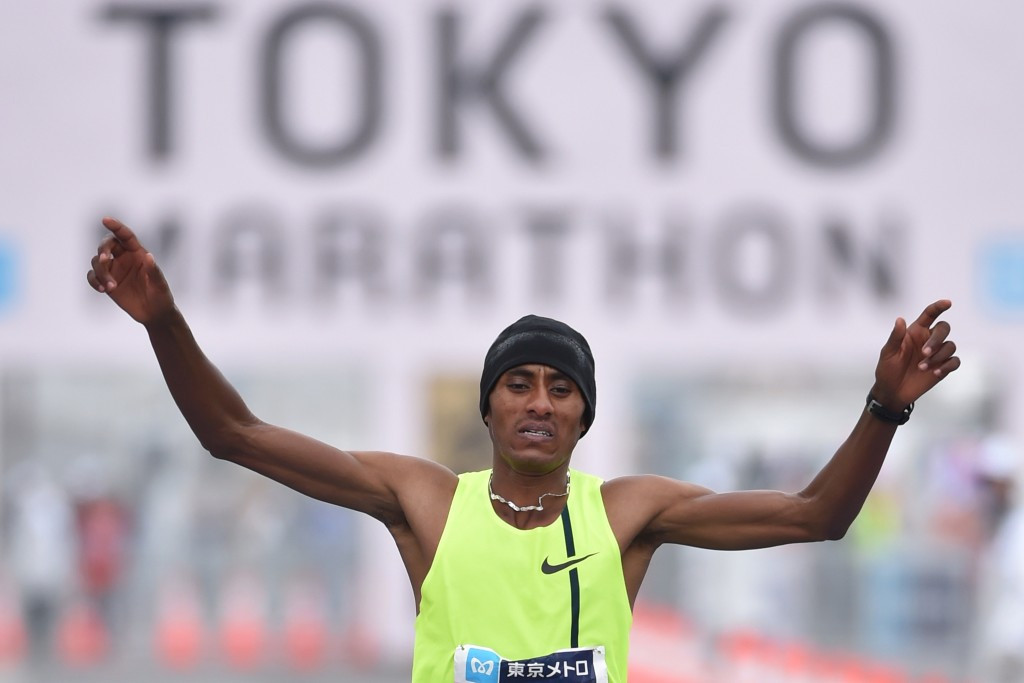 Tokyo Marathon winner Endeshaw Negesse has become the first Ethiopian named in connection with a failed drugs test following reports that as many as nine athletes from the distance running powerhouse are under investigation.

The identity of another Ethiopian marathon runner to have failed is also expected to be revealed.

This followed a personal best of 2:04:52 when finishing fourth at the Dubai Marathon in 2013.

This comes after Solomon Meaza, the general secretary of the Ethiopian Anti-Doping Agency, revealed how nine of the country’s runners were under investigation.

Five of them are “top athletes”, the official told Associated Press.

If Negesse's failure is confirmed, the case will mark yet another positive result for meldonium, a product which was only added to the World Anti-Doping Agency (WADA) banned list on January 1.

As well as Aregawi, Ukrainian biathletes  Artem Tyshchenko and Olga Abramova have also failed for the substance, which can be used a metabolic enhancer to increase endurance.

The heart attack drug was moved from the monitored to the prohibited list by WADA due to “evidence of its use by athletes with the intention of enhancing performance”.

There are suggestions that a Ukrainian doctor may have been involved in the transportation of the substance into Ethiopia.