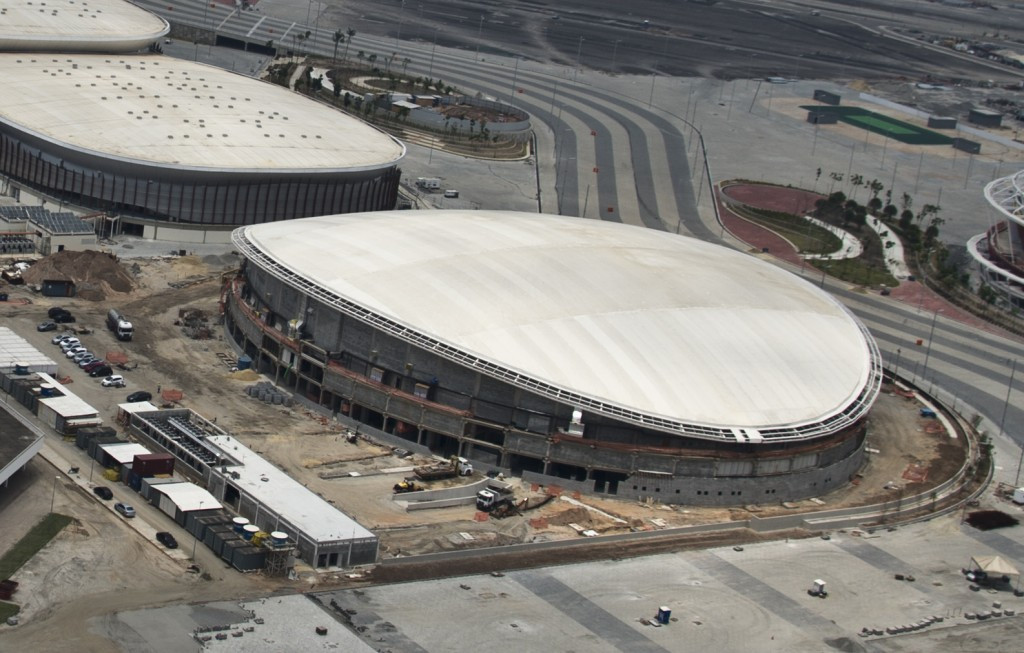 International Cycling Union (UCI) President Brian Cookson has admitted delays in the construction of the Velodrome for this year's Olympic Games in Rio de Janeiro have been causing the governing body concern, telling insidethegames that time is getting tight over staging a test event.

The Aquece Rio International Track Cycling Challenge is scheduled to be the first competition held at the venue and was initially supposed to be held between March 18 and 20.

In January, Rio 2016 announced the competition had been pushed back to take place from April 29 and May 1.

It was claimed that the move had been due to a delay in preparatory work for installing the track at the Barra de Tijuca Olympic Park venue.

Cookson is confident the facility will be completed ahead of the Olympics, where track cycling is scheduled to be held from August 11 and 16, but warned time is short for the test event.

“I have to say it is causing us some concern, there is no doubt we will have a velodrome built and ready by Rio, but time is running out to put on a decent test event now,” he told insidethegames.

“The building has to be watertight, airtight and air conditioned before the track can be put in place.

“It is to ensure the right atmospheric, temperature and moisture conditions to ensure the track does not have any problems from the timbers, weathering or settling into place.

“These are important considerations, timber is a natural material so needs to be treated perfectly to ensure you get the perfect results.”

“I am confident the builders know what they are doing, but time is getting tight now.”

Back in September, the facility had been deemed to be 65 per cent ready.

Even with the progress it has lagged behind other venues being built in the Barra de Tijuca Olympic Park, where every other arena is close to completion.

“I would like to encourage our hosts in Rio to make every possible effort to get the Velodrome completed as soon as possible,” Cookson said.

“I am sure it is what they are determined to do themselves and they have our support and encouragement in that.

“It would be nice to have the Velodrome ready to run the test event and not just for the Games.”

Earlier this month, International Equestrian Federation President, Ingmar de Vos told insidethegames he was disappointed in delays in preparations at their venue for the Olympics in Deodoro after the original company overseeing preparations had their contract terminated.

He had claimed fears had eased following a meeting between all the Association of Summer Olympic International Federations and the International Olympic Committee (IOC) in Lausanne, with a new contractor having also been appointed.

The city of Rio de Janeiro also cancelled the construction contract for the Olympic Tennis Centre in January, claiming "intentional delays" on the part of the consortium in charge of construction was behind the decision, with the venue initially due to be completed by September 2015.

Earlier this week, meanwhile, it was revealed that Rio de Janeiro Mayor Eduardo Paes had written to the IOC admitting that a vital metro-line due to link the main hub at Barra de Tijuca may not be finished in time for the Olympics, which are due to open on August 5.