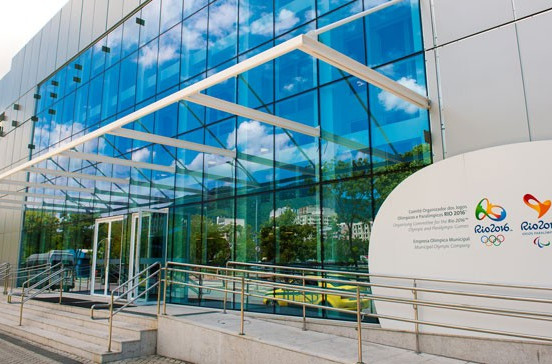 Total costs for this summer's Olympics and Paralympics in Rio de Janeiro have risen by BRL400 million (£69 million/$98.6 million/€91 million) in the last six months, despite the introduction of well-publicised budget cuts, it has been revealed.

The figure is mainly due to the rising costs of supplying temporary power as well as seating at venues, according to Marcelo Pedroso, President of the Public Olympic Authority (APO) responsible for monitoring Games-related spending.

This marks an increase of approximately one per cent since the APO's last cost review in August.

It is also a rise of almost 27 per cent from the original target of BRL28.8 billion (£5 billion/$7.1 billion/€6.5 billion) which was forecast for organising costs and wider-infrastructural spending when Rio de Janeiro was awarded the Games in 2009.

The impact of inflation and the declining value of the Brazilian currency has contributed to this difference.

The latest increase is a still a blow, particularly considering Brazil remains locked in the midst of its worst recession in 25 years.

Some work connected with the Games - including clean-up measures to reduce pollution concerns at the Guanabara Bay sailing venue - are also thought not to be included in this projection.

The cost of supplying temporary power at venues has accounted for an additional BRL290 million (£50 million/$72 million/€66 million), it is estimated, with this amount to be shouldered by the State Government.

Concerns over the cost of seating have also led to the abandonment of a promised 4,000 seater floating grandstand at the Lagoa Rodrigo de Freitas rowing and canoe sprint venue.

Organisers claim seating will not be slashed at any other venue, although other cost-cutting measures are in place such as reductions to VIP areas.

It had been mooted that spending in other areas would be cut, with a charge for air conditioning in the Athletes' Village considered last year before being abandoned following concerted opposition.

Demand for more cuts may increase following the APO forecast, however, given how this rising spending comes as hospitals in Brazil are eportedly turning away patients due to falling budgets.

Protests have also taken place this year across Rio de Janeiro and other Brazilian cities over hikes in bus prices.

This coincides with rising fears over the outbreak of Zika virus in Brazil, which is creating growing concerns that less fans will travel to the first South American Games.

insidethegames has contacted Rio 2016 for a response.