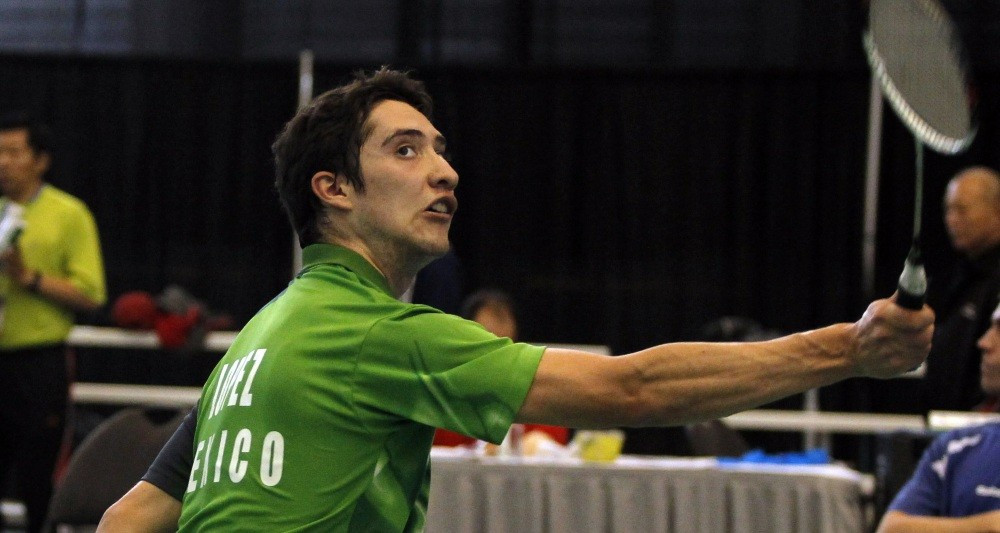 Both countries had met during the group stage of the competition, which the Americans had won 3-2.

The gold medal contest was also delicately poised after first two matches as Iris Wang triumphed 21-12, 21-4 against Kyleigh O’Donoghue to put the Americans into the lead only for Qinzi Ouyang to draw Canada level by winning her singles match with Crystal Pan 21-12, 21-13.

There continued to be nothing to separate the teams after a further two matches, to leave the final doubles tie as a decider.

Canada were also denied gold in the men’s competition after their team were comfortably beaten 3-0 by hosts Mexico.

South Africa prevented the home crowd from celebrating a gold in the African Team Championships men’s event as they overcame Mauritius 3-1 in the final.

The hosts were not to be denied in the women’s competition as they whitewashed Egypt 3-0 to secure top spot on the podium.

In the European tournament in Kazan, Denmark remain on course to successfully defend their men’s and women’s titles after both of their teams cruised into the finals.

They will now meet France in the gold medal tie following their 3-2 win over England.

Having beaten Germany 3-1 in the women’s event, Denmark will defend their title against unseeded Bulgaria, who overcame Spain 3-2.

Japan produced the biggest shock in the Asian Championships in Hyderabad, by knocking out top men’s seeds South Korea 3-0.

To claim the gold medal they will now have to overcome the second seeded Indonesia, who ended the chances of home success by beating India 3-1 in their last four encountry.

The women’s final will see top seeded China take on Japan, after they earned 3-0 victories over South Korea and Thailand respectively.