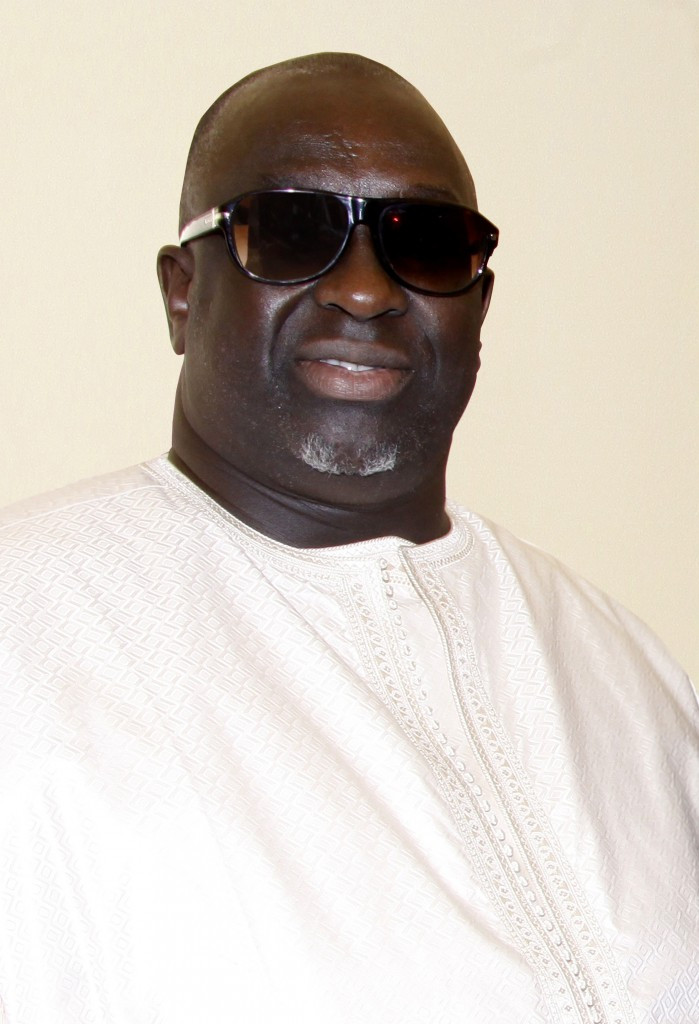 Papa Massata Diack, who is accused of corruption and money laundering by investigators of the ongoing athletics scandal, will reportedly be grilled by authorities in his native Senegal.

The son of former International Association of Athletics Federations (IAAF) President Lamine Diack is currently wanted by French prosecutors and a "red notice" for his arrest has been issued by Interpol.

Efforts to apprehend him have so far been thwarted by the fact that he is in Senegal, with the African country's Prime Minister Mahammad Boun Abdallah Dionne refusing to extradite him.

However, Dionne said that Papa Diack did not have the "right to impunity" and reports in Africa now say he has been summoned to appear in front of the Criminal Investigation Division in Senegal's capital Dakar tomorrow.

Papa Diack, a consultant, was one of three people to be banned for life by the IAAF Ethics Commission in January, which found him guilty of accepting money as part of a blackmail plot to cover up doping cases involving Russian athletes.

Along with former IAAF treasurer and All-Russia Athletic Federation President Valentin Balakhnichev, previously the Soviet national athletics coach from 1978 to 1984, and long distance running and race-walking coach Alexei Melnikov, he was charged in relation to payments totalling approximately £435,000 ($634,000/€583,000) made by Russia's marathon runner. Liliya Shobukhova.

The middle distance runner was eventually banned for life and stripped of her medal for doping.

Last month, it was further alleged that Papa Diack helped arrange "parcels" for some of the senior members of the International Olympic Committee (IOC) when Qatar's capital Doha was bidding for the 2016 Summer Games.

According to The Guardian, he had an exchange with an unnamed Qatari business executive where reference was made to a "special adviser" who the newspaper claimed was his father.

It is not known if any of the packages were ever sent or what they would have contained.

The IOC asked for copies of e-mails which supposedly proved the story, but said they were turned down by the British newspaper so could not investigate.

Doha dropped out of the race for the 2016 Olympics, eventually awarded to Rio de Janeiro, in June 2008 after it was rejected as a candidate city.