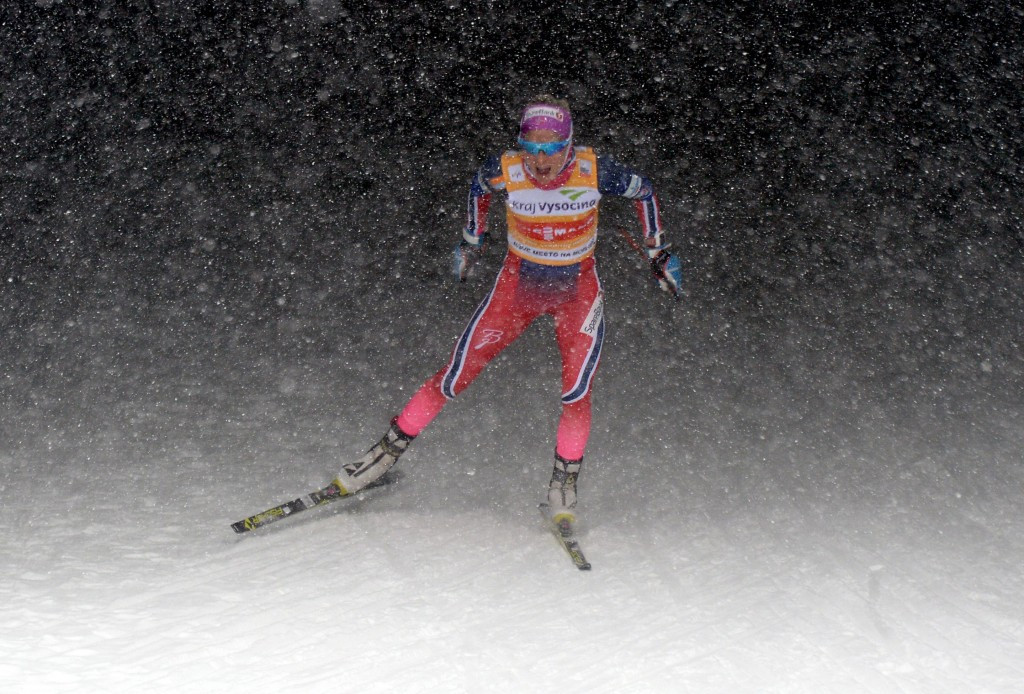 Therese Johaug recorded the biggest margain of victory in the history of the women's International Ski Federation (FIS) Cross-Country World Cup after a commanding 30 kilometres success in Oslo today.

Her compatriot Ingvild Flugstad Østberg was second but was a huge 3:46.5 behind Johaug, with Finland's Anne Kyllönen claiming bronze - her first podium of the season - 4:16.0 behind the winner.

This was Johaug's third Holmenkollen victory but her first in classic technique.

"It was a very good race today," said Johaug.

"I was a little bit nervous before the start.

"I had been sick and I did not know how the shape was.

"I wanted to keep focused on the technique.

"I was surprised to hear from the coaches that the gap was so big.

"It was probably my best race ever on Holmenkollen."

Johaug, a relay Olympic champion at Vancouver 2010 who also won this year's Tour de Ski, leads the overall women's standings on 1644 points ahead of Østberg on 1472 and another Norwegian, Heidi Weng, who has 1221.

"It was an amazing race," said Østberg.

"It was a big fight for second and third place.

"Therese was too far ahead.

The season now moves to Sweden's capital Stockholm, with men's and women's sprint races on February 11.