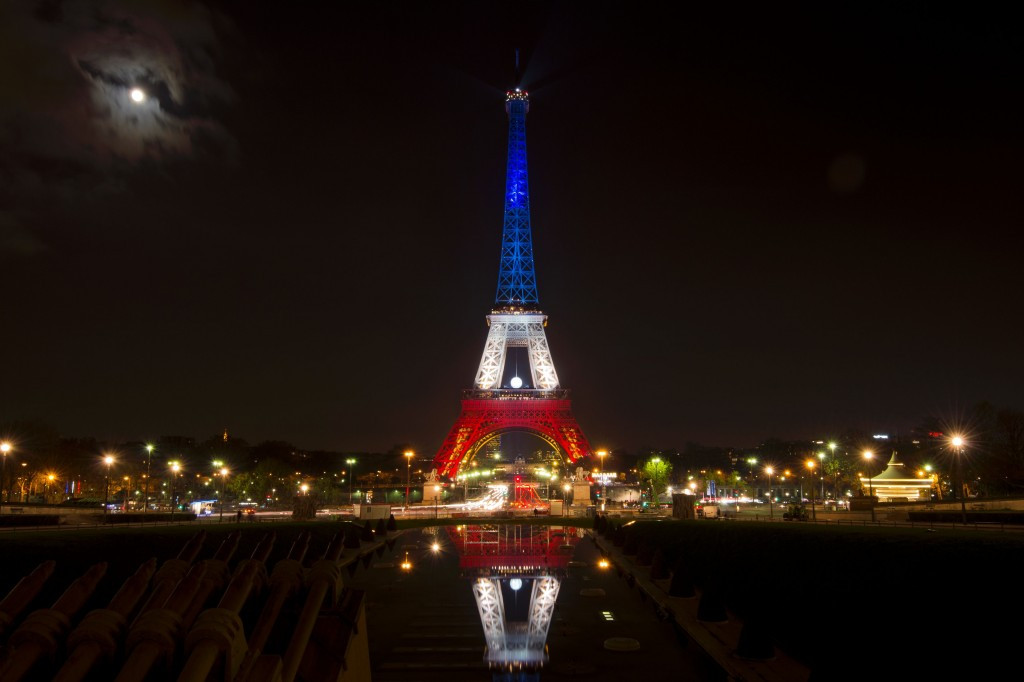 Organisers of the Paris bid for the 2024 Olympics and Paralympics are set to unveil their logo next month.

The emblem which will be at the centre of the French capital's efforts will be unveiled on February 9, according to FrancsJeux.

Final details of the logo are reportedly still being discussed, but its revelation is expected to be "digital, innovative and spectacular".

Design agency Dragon Rouge have been entrusted to design the emblem after winning a tender procedure, with the public set to see the design at the same time as the media.

Rome, one of the city's 2024 rivals, unveiled its logo live on television in Italy last month, in front of 2,500 schoolchildren at the Palazzetto dello Sport.

Their design features the city's famous Colosseum in the colours of the country's flag - red, white and green.

Budapest and Los Angeles are also in the running for the Games, with the International Olympic Committee set to announce a winner at its Session in Peru's capital Lima in 2017.

A logo is an important part of the arsenal for any bid or host city, with organisers of the Tokyo 2020 Olympics forced to deal with severe problems when their initial design was axed due to a plagiarism scandal.

A competition to select a replacement is now in its closing stages after the original logo was said to resemble that of the Théâtre de Liège.

It is hoped multiple French companies will become bid partners, with each investing approximately €2 million (£1.5 million/$2.1 million) to become a "headline association".

Each sponsor will then be given a specific "theme" that they will be able to promote around the country.