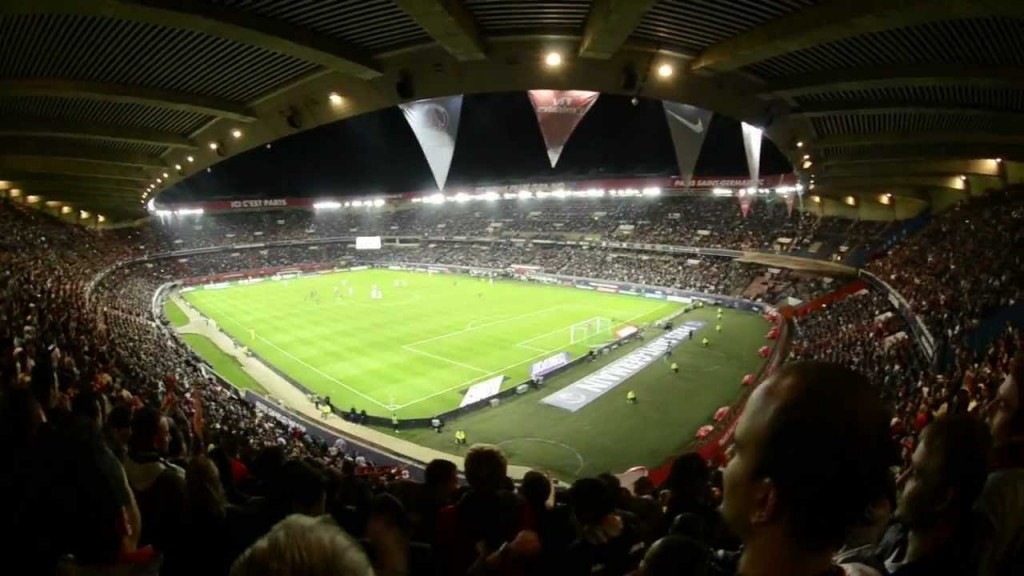 Eight of France's best known cities will host football matches if Paris is awarded the 2024 Summer Olympic and Paralympic Games, including Lyon, Marseilles and Toulouse.

Under the plans, the finals of both male and female competitions would take place in Paris' Parc des Princes, the 48,712 capacity stadium in the south-west of the capital which has been home to leading club Paris-Saint Germain since 1973.

It would be the smallest venue to host the final of the Olympic football tournament since the Stadio Flaminio in Rome staged the final in 1960 when Yugoslavia beat Denmark 3-1 in the final watched by a crowd of 40,000.

Matches during Paris 2024 would also take place in Lille, Bordeaux, Nice and Nantes, meaning France's eight largest cities by population would all be among the hosts.

A list of nine sites released by organisers is completed by Saint-Étienne .

Only eight cities would ultimately be involved, however, with one of those shortlisted to be cut if and when Paris is awarded the Games in 2017.

Precise venues in each of these cities are also yet to be confirmed.

All of the cities are due to host matches during next year's Euro 2016 and several of the venues have already been upgraded for the tournament.

Paris, Marseille, Nantes and Saint-Étienne also all staged matches during the 1998 FIFA World Cup, which was staged in France.

The announcement was made at the end of a meeting of the Bid Committee's Administrative Board. consisting of representatives from the local and national political authorities as well as the French National Olympic and Sports Committee and the National Paralympic Committee for France.

They will sit on the Board of Directors and will work alongside other leading athletes such as three-time Olympic canoe slalom champion and co-President Tony Estanguet and sports director and former table tennis player, Jean-Philippe Gatien.

The French bid is facing opposition from Budapest, Los Angeles and Rome following the withdrawal of Hamburg last month after the public opted against pressing ahead with the German bid in a referendum.

A final choice is due to be made at the 2017 International Olympic Committee Session in Peruvian capital Lima.

It is traditional for football events to be spread around the host nation during the Games, along with other sports such as sailing, which would be held in Marseille in 2024.

A total of 58 matches are set to be played across the men's and women's tournaments.