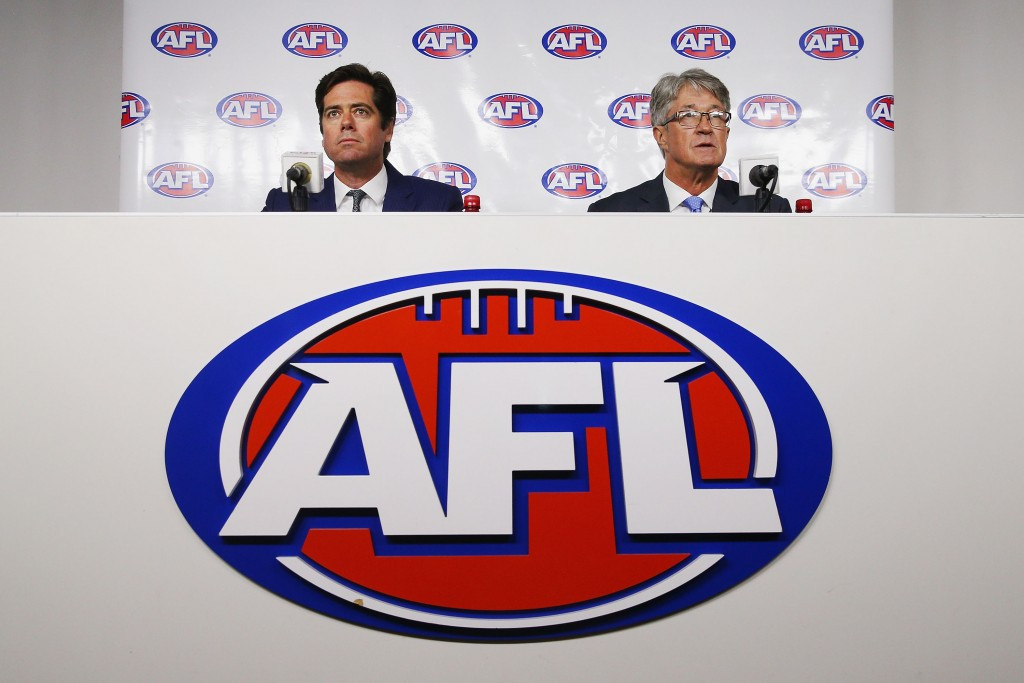 Essendon will not face any further punishment from the Australian Football League, even though 34 of its past and present players were banned for doping.

AFL chief executive Gillon McLachlan claimed it would not be fair to the Melbourne-based club, whose record of 16 Premiership titles is the best in the sport's history.

"It's struck at the very heart of the game and the integrity of our competitions," McLachlan said.

"There's no doubt it's going to be a challenging period.

"But they must be allowed to field a competitive team.

"There will be no further action against the Essendon Football Club by the AFL on this matter."

It was the decision last March by the AFL Anti-Doping Tribunal that there was there was insufficient evidence to find the players guilty of offences arising from the club’s controversial 2012 supplements programme that led to the World Anti-Doping Agency (WADA) appealing to the Court of Arbitration for Sport (CAS).

After a hearing in Sydney, chaired by English barrister Michael Beloff, WADA's appeal was upheld, it was announced earlier this week.

The decision to overturn the AFL's original decision means most of the players will be banned for two years, a period which will run out in November 2016 as some of the suspension has been served already.

That still means they will miss this season, which is due to begin for Essendon on March 26 when they travel to play Gold Coast Suns.

The Grand Final is scheduled for October 1.

"Essendon is going to be weakened, there is no doubt about that," said  McLachlan.

McLachlan did reveal, however, that the AFL will review its decision in 2012 to award Essendon captain Jobe Watson the Brownlow Medal, awarded each season to the player judged fairest and best in the AFL.

"The committee determined the awarding of this medal needs to be reviewed in light of this [news]," he said.

"The full [AFL] Commission must hear this issue at a meeting in February.

"Jobe will be invited to address the Commission along with other relevant parties."