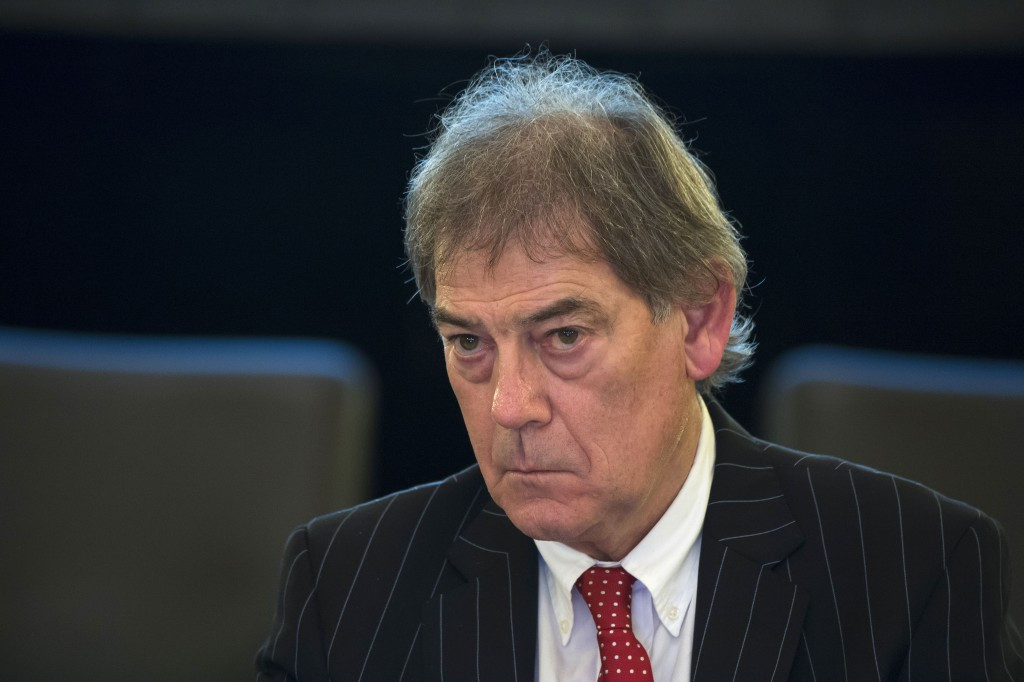 A decision by the Court of Arbitration for Sport (CAS) to ban 34 Australian rules players has been hailed as the "right result" by World Anti-Doping Agency (WADA) director general David Howman.

The players - all past or present members of Essendon - had been cleared by the Australian Football League (AFL) but WADA appealed to CAS.

After a hearing in Sydney, chaired by English barrister Michael Beloff, the appeal was upheld.

The AFL Anti-Doping Tribunal had ruled in March last year that there was insufficient evidence to find the players guilty of doping offences arising from the club’s controversial 2012 supplements programme.

The decision to overturn the AFL's original decision means most of the players will be banned for two years, a period which will run out in November 2016 as some of the suspension has been served already.

“While today’s decision represents the right result for the anti-doping community, it most importantly represents justice for clean athletes in Australia and worldwide,” said Howan.

“This case shows that analytical and non-analytical evidence gathered through an investigation can be successfully presented to an independent panel.

“WADA is pleased that the CAS panel upheld the standards of proof set out under the World Anti-Doping Code.

"If the AFL Tribunal’s decision had prevailed, it would have set a damaging precedent for future non-analytical anti-doping cases; and, therefore, been detrimental for anti-doping efforts worldwide."