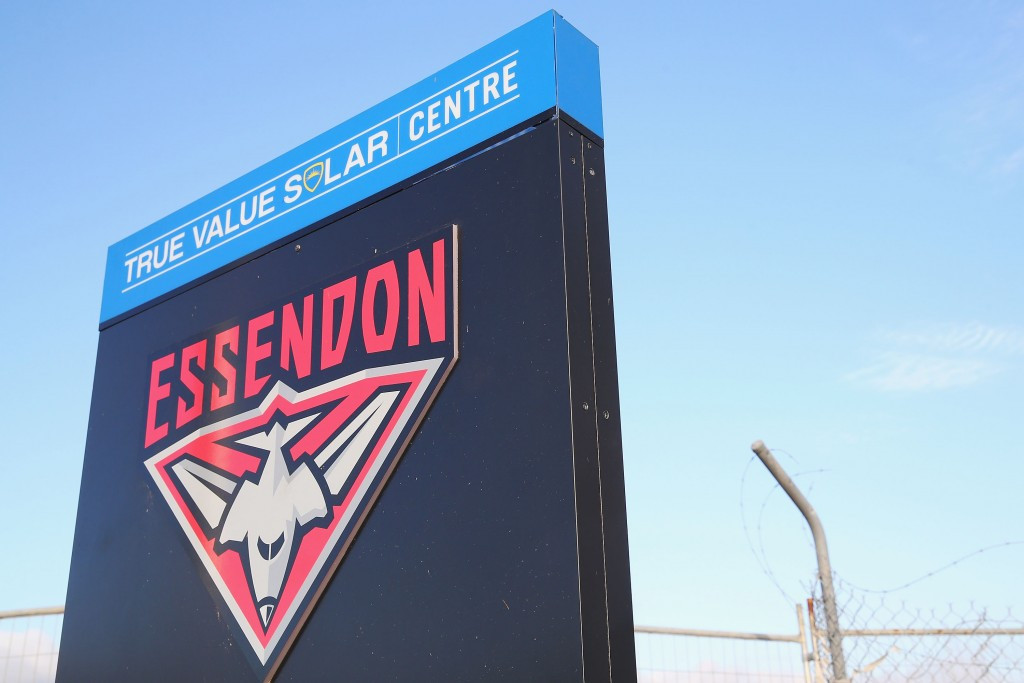 A total of 34 Australian rules players have been found guilty of using banned drugs by the Court of Arbitration for Sport (CAS) following an appeal from the World Anti-Doping Agency (WADA).

The players are all past and present players of Essendon, one of the best known clubs in the Australian Football Club (AFL).

Most of the 34 players - 12 of whom still play for Essendon – will be unavailable for the entire 2016 season due to suspension.

The players were all initially cleared of the charges but WADA appealed to CAS.

After a hearing in Sydney, chaired by English barrister Michael Beloff, the appeal was upheld.

“The panel found to its comfortable satisfaction that...the AFL Doping Code (use of a prohibited substance) has been violated and found by a majority that all players were significantly at fault," CAS said in a statement published tonight.

“The appeal filed by WADA against the Australian Football League Anti-Doping Tribunal’s decision of 31 March 2015 is upheld and the appealed decision is set aside.

"Thus, most of the suspensions will come to an end in November 2016.”

Those banned include Essendon captain Jobe Watson, winner of the sport's highest individual honour, the Brownlow Medal, in 2012,

Besides Beloff, the CAS ruling was made by a majority of an international arbitration panel that also included Brussels-based QC Romano Subiotto and former chief justice of the New South Wales Supreme Court James Spigelman.

The AFL anti-doping tribunal ruled in March last year that there was insufficient evidence to find the players guilty of doping offences arising from the club’s controversial 2012 supplements programme.

The players were accused of using the banned peptide Thymosin beta-4.

“Regrettably we can confirm the Court of Arbitration for Sport has found 34 past and present players guilty of committing an anti-doping rule violation,” Essendon chairman Lindsay Tanner said.

“As a result, the players – including 12 currently listed with Essendon – have been suspended for the 2016 season.

"The club is currently digesting the decision and we will provide a further update later."

Ben McDevitt, chief executive of the Australian Sports Anti-Doping Authority (ASADA), claimed the doping scandal was “the most devastating self-inflicted injury by a sporting club in Australian history”.

He claimed the players had hidden their Thymosin beta-4 regimen from testers.

“There were very little grounds the players to claim they were at no significant fault," said McDevitt.

"The players had received anti-doping education through the AFL and ASADA, and were well aware they they are personally responsible for all substances that entered their body.

“Unfortunately, despite their education, they agreed to be injected with a number of substances they had little knowledge of, made no enquiries about the substance and kept the injections from their team doctor and Asada.”