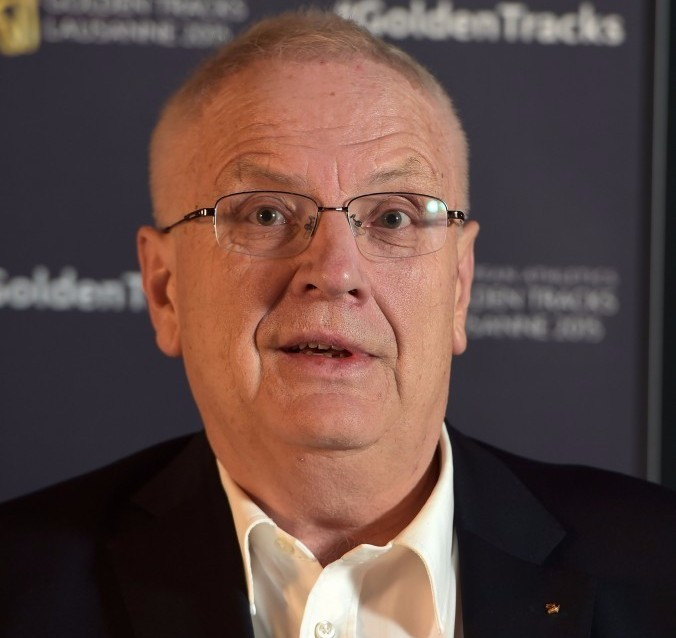 European Athletics President Svein Arne Hansen has claimed a "cultural revolution" is needed to rectify the problems which have caused turmoil in the sport.

The Norwegian has pledged "time and resources" to restore the integrity of athletics after allegations of widespread doping, cover-ups and corruption.

Among his suggestions, outlined in a letter to all European Athletics stakeholders, are tougher penalties for drugs cheats and a review of all current European records.

A second Independent Commission report is due to be released tomorrow in Munich with Hansen already stating that he does not expect Russia's ban from the sport to be lifted in time for the country to compete at this year's Olympic Games in Rio de Janeiro..

"Like everyone in athletics, I am gravely concerned and saddened by the recent WADA report on systemic doping in Russia, the serious corruption allegations against some former IAAF officials and the other scandals that seem to surface on a daily basis," said Hansen, in a "position statement" on integrity in athletics.

"Although European Athletics has not been implicated in any way and these issues are not unique to athletics, the public image and reputation of our sport have been tarnished and this, of course, touches all of us.

“When the second WADA report is released, we will carefully study it and any recommendations it contains.

"If immediate comments are called for, we will make them.

"Then, in light of the report, we will take our time to review the projects and proposals we have put forward and make any adjustments or additions required.

“European Athletics’ ‘Your Sport for Life’ slogan has never been more important as a summary of what we believe and what we must fight for.

“We have full confidence that IAAF President Sebastian Coe is the right man for the current challenges, and European Athletics will give him the backing and support he needs.”

The review of European records is a dramatic proposal, and follows a call from UK Athletics for world records to be restarted.

It is argued that suspicions of doping mean no records can truly be trusted, but women's marathon world record holder Paula Radcliffe was among those to criticise the proposal as it would be unfair against those who earned their records clean.

"The recent scandals have reopened the discussion about the legitimacy of certain records in our sport," said Hansen.

"These link us to a past in which neither we nor the public can have full confidence.

"Over the years different approaches for addressing this question have been proposed but the issue is very complex and so far nothing has happened.

"It is clear that now the situation is different.

"We will set up a special project team in the coming months to look again at what is best for the sport and possibly a new approach to records in Europe that could be an example for the IAAF and our Member Federations.

"We will also review the lists of all past award winners, like our European Athlete of the Year or our Coaching Awards, to see if action needs to be taken.

"Whatever changes we make will be clearly explained so that the public can see how European Athletics is coming to terms with the realities of our sport’s past."

On the issue of tougher penalties, Hansen said that WADA's increase in the length of suspensions for serious offenders "was still not enough" and called for dopers to have their careers ended.

"Some scientific work suggests that the effects of some forms of doping might have a longer effect on performance than previously thought," he said.

"Although yet to be proven in humans, some believe that doped athletes could benefit even after a four year ban.

"Therefore, the penalty for a serious doping offence should make it highly unlikely a guilty athlete can return to an elite career, even if lifetime bans are not legally sustainable.

"European Athletics will work with interested Member Federations to explore the possibility of longer bans and then push for the necessary rule changes.

"In any case, we will propose an increase in the number of tests required of banned athletes during their suspension periods."

Hansen has also pledged further work on good governance, anti-doping education and the assessment and monitoring of national anti-doping systems.

He also hailed an initiative at last month's European Cross Country Championships, where athletes were invited to run with the message "I Run Clean" on their bibs to promote an anti-doping message.

"We believe a cultural revolution will be required for athletics to rebuild its reputation and bring the sport’s governance to where it needs to be," Hansen said.

"Make no mistake, we are experiencing events of a seismic nature and they are rocking the very foundations of how our sport is organised and governed.

"Our philosophy will be one of 'tough love' – firm, fair and respectful – but our tolerance for doping and any form of corruption must remain at zero."