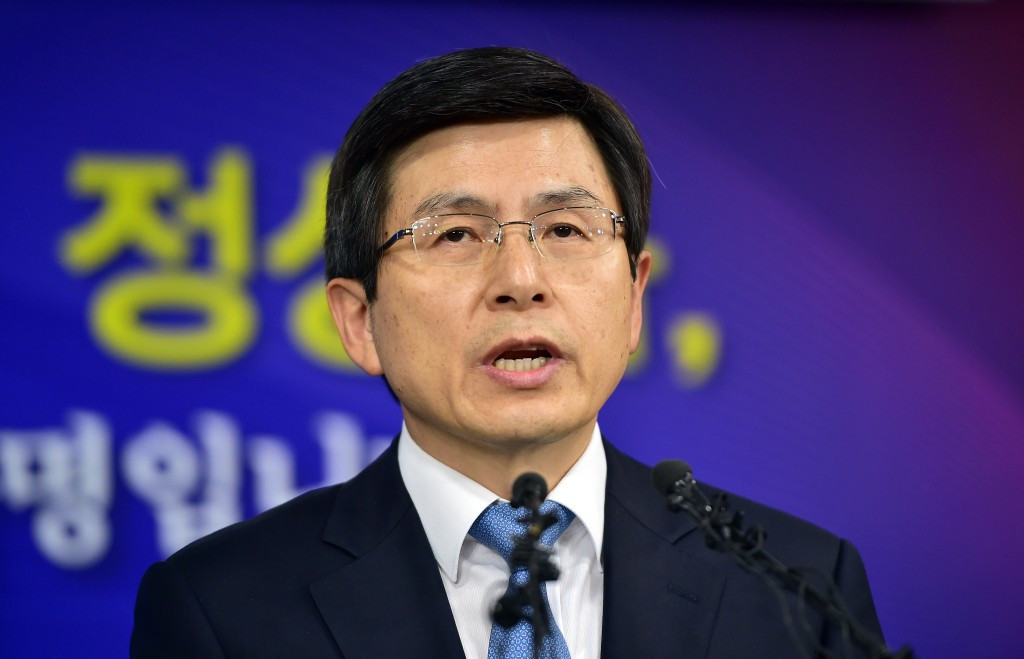 South Korea’s Government has initiated a “corruption vaccination” programme in the country to monitor spending in Pyeongchang 2018’s preparations for the Winter Olympic and Paralympic Games, it has been announced.

Under the measure, the Ministry of Culture, Sports and Tourism and the Ministry of Public Safety and Security will scrutinise how the Organising Committee are spending their money in the lead-up to the Games in a bid to root out any potential corruption.

The Office for Government Policy Coordination, who are also instigating similar initiatives with other major national projects outside of the Winter Olympics and Paralympics, will then check the result once the process has been fully monitored.

Pyeongchang 2018 will reportedly be given ₩5.3 trillion (£3 billion/$4.4 billion/€4 billion) in Government subsidies in order to help them host the event, the first edition of the Winter Olympics and Paralympics to ever be held in South Korea.

“Given that a temporarily formed organisation will handle the large amount of state funds in a short period of time, irregularities could occur,” South Korean Prime Minister Hwang Kyo-ahn’s office said.

Gangwon Province, where Pyeongchang is located, have already issued a response to the announcement, claiming they are already monitoring those local businesses associated with the Winter Olympics and Paralympics.

The initiative as a whole has been established in an attempt to detect and stop corruption at an early stage, with other projects in South Korea, such as the creation of a science business belt in Daejeon, also being subjected to the monitoring programme.

“So far, the handling of corruption has been focused on reactive measures and punishments,” Hwang said at a press conference.

“But with this kind of approach, it is hard to fundamentally recover the national and social damage incurred by corruption.”

The financial side of Pyeongchang 2018’s preparations had initially been a major cause of concern for the International Olympic Committee until a number of major sponsorship deals were signed towards the end of 2015.

Hyundai, Samsung Group and Korean Air all penned agreements with the Organising Committee before Manufacturing giants SK Group, one of South Korea's largest conglomerates, became the most recent addition to the list of domestic sponsors for the event after a deal was signed in September.