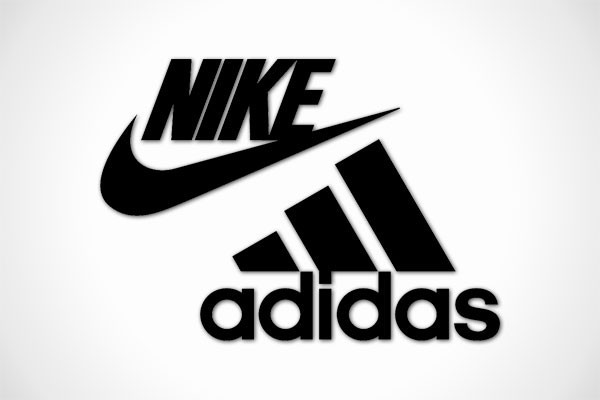 By many yardsticks, 2015 must go down as a pretty rotten year for sport.

The crises at FIFA and the International Association of Athletics Federations (IAAF) have put doping and governance issues squarely at the top of the Olympic Movement’s agenda, highlighting how it has struggled to cope with the full consequences of the financial windfall which the digital media era has delivered.

The cause of autonomy has taken several large backward steps.

Sustained financial pressures and the international terrorist threat have combined to make many people, particularly in the liberal west, reluctant for the powers-that-be in their particular jurisdictions to commit to the inconvenience and expense of hosting sporting mega-events.

And yet there is at least one measure which, viewed in isolation, might lead you to conclude that 2015 was a vintage year for the sports industry: this is the share price performance of both Nike and Adidas, the leading sports footwear and equipment companies.

That represented a gain for the year of more than 29 per cent, giving the group a market capitalisation of well over $100 billion (£68 billion/€91 billion).

Germany’s Adidas, though smaller with a market capitalisation of some €18 billion (£12 billion/€16 billion), fared even better.

What should we make of this?

One conclusion might be that, for all the problems facing sport, the market retains confidence in its status as a leading leisure activity – and in Nike and Adidas’s continued ability to derive profit from this - notwithstanding much-voiced concerns over how keyboards and video screens are seducing young people away from sports halls, pools and playing fields.

Perhaps the enormous scale of the expansion now foreseen for China, the world’s most populous nation, is part of what is underpinning this positivity, as we embark on a Summer Olympic year.

As I reported from Sportel in Monaco, it is estimated, according to guidelines issued by the State Council, that the sports market in China will be worth about $790 billion (£512 billion/€696 billion) in 2025.

While this vast country has its own sports goods industry, and while we are only talking about an estimate, the projected growth is so explosive, that it would be very strange if leading western sports equipment groups failed to derive some sort of benefit in coming years.

That Chinese forecast has certainly come at a good time, appearing to offset reduced expectations in a range of countries dependent on hydrocarbons for their prosperity, not least Russia, the 2018 FIFA World Cup host.

As for what 2016 will bring, for sports goods company shareholders and the rest of us, it is hard to foretell, but with the holidays over, it is time to strap on seat-belts and get ready for an eventful year.