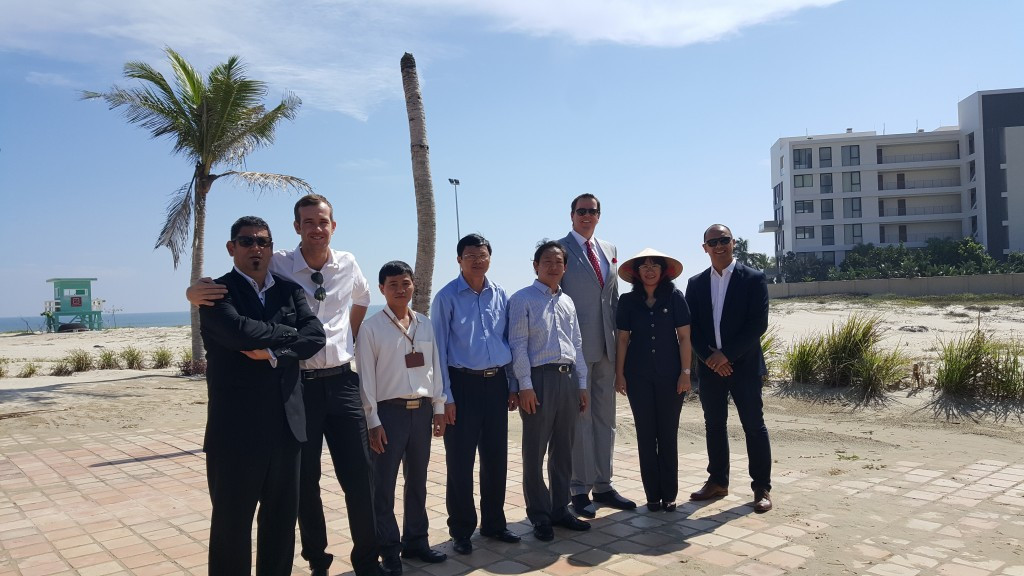 Da Nang in Vietnam will play host to the first-ever Southeast Asia Skateboarding Championships next year, the World Skateboarding Federation (WSF) has announced.

The inaugural Southeast Asia Skateboarding Championships will be broadcast in 173 countries as well as on Vietnamese television, the organisers claim.

It will take place at a skate park specifically built for the Championships, which will then be used as the base for a new development programme, run by World Skateboarding Grand Prix, in the country.

“Da Nang is a beautiful city with some of the most breathtaking scenery I have ever seen with miles of pristine beaches,” WSF President Tim McFerran said.

“Skateboarding in Asia is growing tremendously and we are excited to announce a five-year contract with the Peoples Committee of Da Nang.

“This region is of huge significance globally and we want to thank the Peoples Committee and Skateboarding Vietnam for their support and commitment to this project.

“We can’t wait to bring the first-ever Southeast Asia Skateboarding Championships to Da Nang in 2016.

“This is going to be a tremendous asset to the local community, all of Asia, and will further support and grow the local skateboarding industry in Southeast Asia.”

The WSF claim the event will be held on a similar scale to that of last month’s Kimberley Diamond Cup in South Africa, which was incorporated the 2015 Skateboarding World Championships.

“The development programme we have created in South Africa is considered the best and most comprehensive in the world, and this new development center based in Da Nang, Vietnam will mirror many of our successful programs in South Africa,” McFerran said.

“We couldn’t be happier to have such a great partner who shares our commitment to social development and sustainability.”

The announcement follows skateboarding being recommended for inclusion at the 2020 Olympic Games in Tokyo.

A final decision on how many sports will be included in the Japanese capital is due to be made by the International Olympic Committee (IOC) at its Session in Rio de Janeiro next summer.

There is confusion over the potential inclusion of skateboarding, however.

The sport's proposal was overseen by the International Federation of Roller Sports, the only IOC-recognised body representing the sport which also unsuccessfully proposed roller speed skating.

Both the International Skateboarding Federation and the WSF also exist.

Each claim that they would be capable of acting as organisers themselves.

With no agreement having been reached, the dispute between the three bodies appears a major hurdle still to overcome.