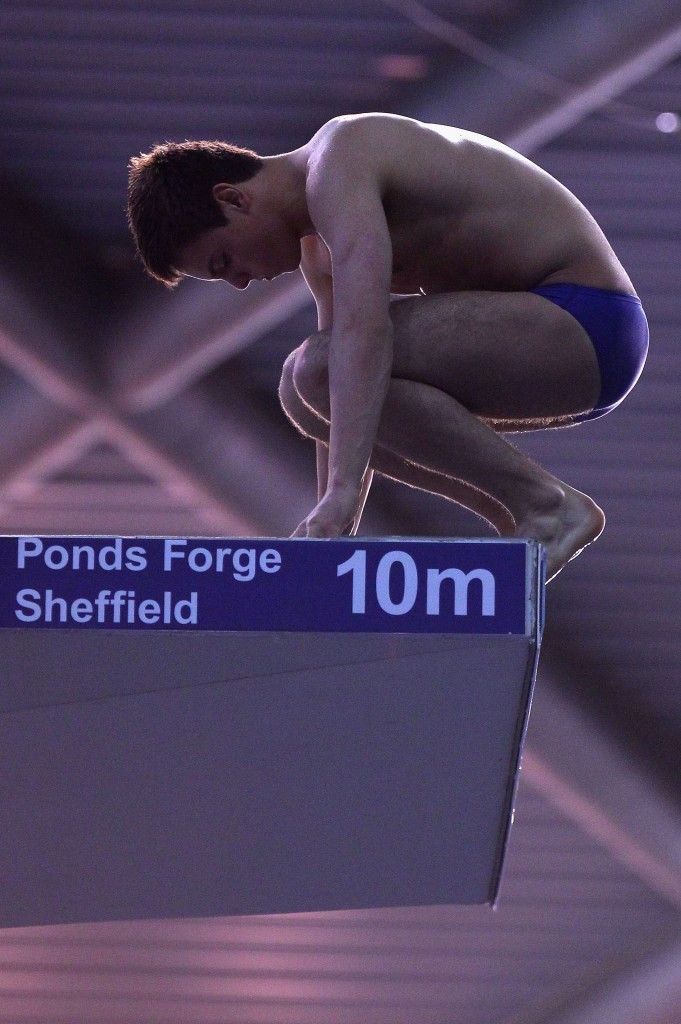 Sheffield will host the 2016 British Diving Championships and Olympic trials, which will see the best the country has to offer attempt to book places at Rio 2016 next summer.

The Ponds Forge International Centre, a regular host of British aquatics events, will stage the competition between June 10 and June 12 and an as yet unconfirmed number of Olympic places will be up for grabs.

Britain secured five quota places for the Games at the International Swimming Federation (FINA) World Championships in Kazan in July and they will have the chance to earn more at the FINA World Cup in February, which will also take place in Rio de Janeiro.

National Performance Director Alexei Evangulov said he had high expectations for the level of competition which will be on show.

“Sheffield is a great pool that has showcased some of the best competitions we have hosted and I look forward to bringing the very best level of competition back to Yorkshire,” the Russian said.

“This is an important competition for athletes on the road to the Rio 2016 Olympic Games and I know this will bring out the very best performances from our athletes.

"The competition will be exciting with a high standard and I know we will have a strong team once this meet is finished.”

At their home Olympics in London in 2012, Britain won one bronze medal courtesy of Tom Daley, the sport's poster boy in the country.

The two-time World Championships gold medallist came behind American David Boudia and China's Qiu Bo respectively to claim the third step on the podium in the men's 10 metre platform.

Daley was one of the divers to earn his country a Rio quota berth in Kazan, doing so in the 10m platform, while Jack Laugher earned a spot in the men's 3m springboard.

Rebecca Gallantree secured a women's 3m springboard spot and Tonia Couch did the same in the women's 10m platform.

Britain also booked a quota spot in the men's 3 m synchronised springboard thanks to Laugher and Chris Mears,