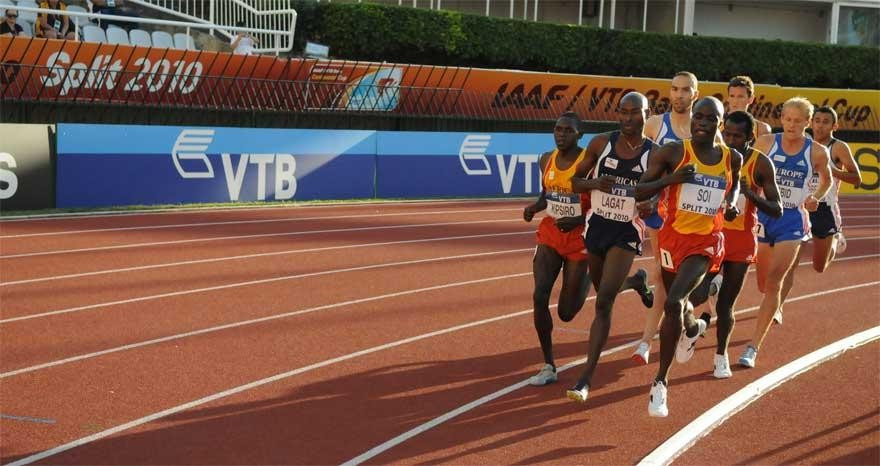 Russia's second-largest bank VTB announced today it would not renew its sponsorship contract with the International Association of Athletics Federations (IAAF) but insisted the decision has nothing to do with the current doping scandal its athletes are at the centre of.

The All-Russia Athletics Federation (ARAF) is facing the threat of suspension after a World Anti-Doping Agency Independent Commission found evidence of "state-supported" doping and recommended that they be banned.

The report also evidence of IAAF President Lamine Diack being involved in a scheme to bribe Russian athletes to help them cover-up positive drugs tests.

VTB, however, claim they have simply decided not to renew their sponsorship agreement at the end of the year after its most recent deal included the the last two editions of the IAAF World Championships, including Moscow in 2013.

The bank is currently listed as one of seven top tier IAAF sponsors along with Adidas, Canon, Seiko, Sinopec, TDK and Toyota.

"We did not plan to renew it.

"No, this has nothing to do with the doping scandal in any way."

The IAAF confirmed that VTB was ending their association with the sport in a short statement.

“VTB has expressed no interest to extend its present contract, the last event of which was the IAAF World Championships in Beijing," the statement said.

Related stories
November 2015: Putin orders investigation as Bach hits out at "unbelievable" Diack
November 2015: Diack resigns as honorary member of International Olympic Committee
November 2015: Russian Athletics Federation promise to respond to WADA report but claim they should not be banned from Rio 2016
November 2015: Head of Moscow laboratory quits after identified in WADA report as key figure in doping scandal
November 2015: Exclusive: Coe gets backing from athletics community as he pledges to restore "trust and credibility"