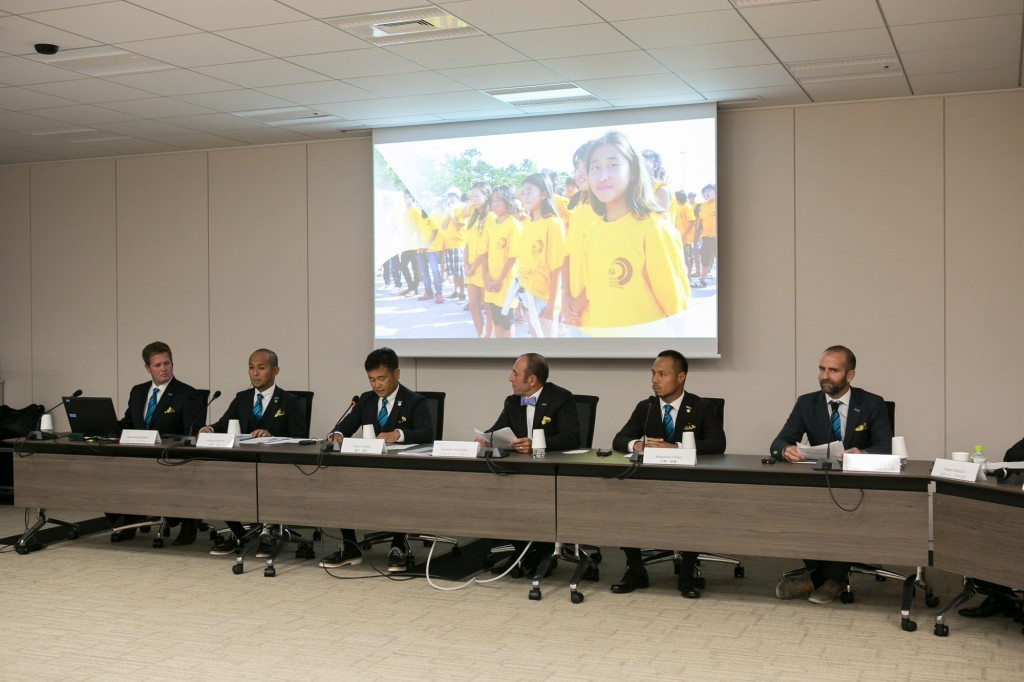 Eight sports are poised to discover if they will be put forward for inclusion on the Olympic programme at Tokyo 2020 with an announcement due tomorrow (Monday).

The Tokyo 2020 Additional Event Programme Panel will reveal their decision between 6.15pm and 7pm local time at the Toranomon Hills Mori Tower in the Japanese capital.

Bowling, baseball/softball, karate, roller sports, sport climbing, squash, surfing and wushu are vying for inclusion with an unspecified number of sports set to be put forward by the panel.

New sports must be a "driving force to promote the Olympic Movement and its values, with a focus on youth appeal" while they must also "engage the Japanese population and new audiences worldwide, reflecting the Tokyo 2020 Games vision".

It is not known how many of the recommended sports will be added to the programme by the International Olympic Committee (IOC) who will make their decision at next year's Session in 2016 Olympic host city Rio de Janeiro.

All eight sporting federations involved have released statements ahead of tomorrow's announcement, with the World Baseball Softball Confederation claiming inclusion would "help further position the Olympic Games as the centre of the sporting and cultural universe".

World Bowling say their sport would "create a strong and positive impact because of its global reach and ability to engage with new audiences" while karate's presence at the games "should greatly contribute to developing sport among youth" according to the World Karate Federation.

The World Squash Federation suggest that the racket sport is "youthful, athletic and competitive, and enjoyed in 185 countries" and the International Surfing Association point to "inherently youthful values and a blend of high performance, style and digital connectivity".

Finally, the International Wushu Federation says that the martial art's entrance into the Olympic Games would "ignite the passion of millions of wushu fans worldwide, and provide the IOC a chance to capitalise on the sport’s global popularity and huge potential market".

All eight shortlisted sports made a 15-minute presentation before they took part in a 30-minute question and answer session on August 8.

They then participated in a further question and answer session the following day.