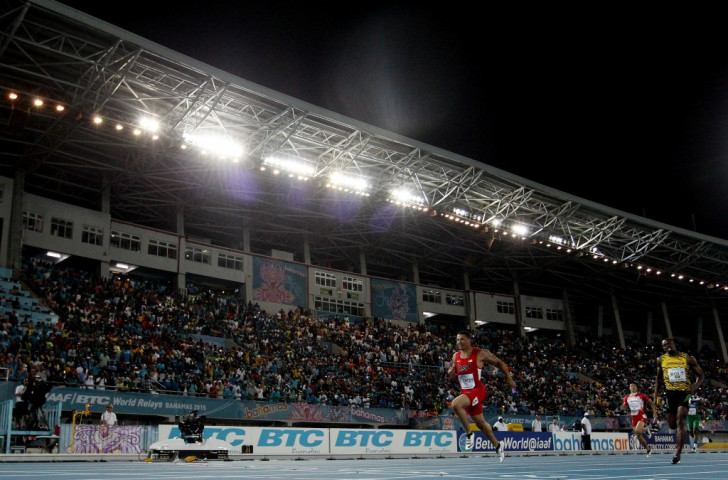 Botswana and the Bahamas have joined Canada and Scotland in expressing an interest in hosting the 2017 Commonwealth Youth Games, insidethegames has been told.

The two countries have been in contact with the Commonwealth Games Federation (CGF) about the prospect of bringing the event to their respective countries, with both now set to hold Governmental talks to decide whether to officially enter the race.

Countries have until the end of September to express an interest before formal candidacies must be declared by the end of October.

insidethegames also understands the Canadian city being proposed as their candidate is Edmonton, who withdrew from the race for the 2022 Commonwealth Games, eventually awarded to sole bidder Durban.

A decision on the 2017 host is reportedly going to be made by the CGF at its Executive Board meeting set for January, although the official date and location is yet to be decided.

St Lucia, awarded the event in November 2011, decided they were not in a fit state to bring the Games to the Carribbean in two years’ time due to doubts over venues and financial concerns, particularly over the lack of a stadium to host athletics.

A fire had caused severe damage to a hospital in the south of the island, meaning the George Odlum Stadium in Vieux-Fort, which contained the country's only IAAF-accredited track, had been adapted into a temporary medical facility.

“On the back of a hugely successful Youth Games in Samoa we are in positive preliminary discussions with a number of members about hosting future editions of the Games,” CGF spokesperson said.

“Importantly, any aspiring host will need to undertake detailed engagement with respective partners and governments before confirming their intention.

“The formal call for bids for 2017 will commence shortly as agreed at last week's General Assembly.”

The news comes following the conclusion of the 2015 Games here, the success of which prompted newly-elected CGF President Louise Martin to claim that the event had "got everyone talking" about the Commonwealth Youth Games as a concept.

Around 900 athletes competed for 107 medals in nine sports at Samoa 2015, which has yielded positive reaction from participants and delegates alike, particularly due to the impressive set of venues which were used for the Games.