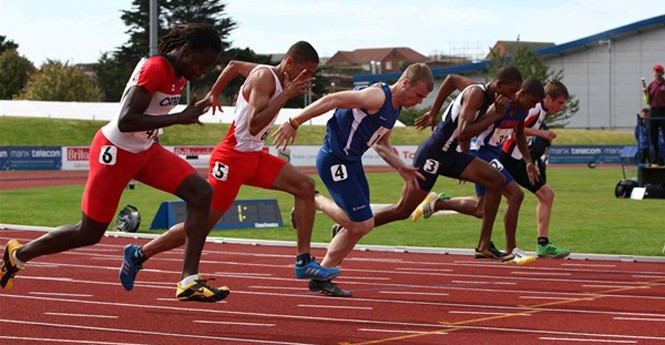 Problems with the planned athletics venue look set to force major changes to the 2017 Commonwealth Youth Games on the Caribbean island of Saint Lucia, insidethegames understands.

The George Odlum Stadium has been pressed into service in recent times to house a hospital that was destroyed by fire in 2009; it now looks unlikely that medical services will be able to vacate the site in time for the Games in two years’ time.

Two main options are thought to be under consideration:

One would see the sport shifted to another island - thought likely to be St Kitts - in a move that would effectively divide the 1,000-athlete, seven-sport event in two.

The other would see athletics replaced by a different sport, though how the absence of the Olympic bedrock sport from the programme would go down with the Commonwealth Games Federation (CGF) must be open to question.

Further details of the likely way ahead are expected to emerge at the CGF General Assembly in Auckland on September 2.

Early indications are that the CGF leadership - whose “Transformation 2022” seven-year strategic plan is set to be voted on at the General Assembly - is prepared to be as supportive, flexible and pragmatic as possible, believing that it is important for the Caribbean that the Games be hosted there.

The programme, for athletes ranging in age between 14 and 18, is set to feature six other sports designed to optimise use of Saint Lucia’s infrastructural facilities and showcase its natural attributes.

These are: swimming, cricket, netball, beach volleyball, cycling and tennis.

The 2017 Games will be the sixth edition of an event first held in Edinburgh in 2000; the fifth edition will take place next month in the Pacific island-nation of Samoa.