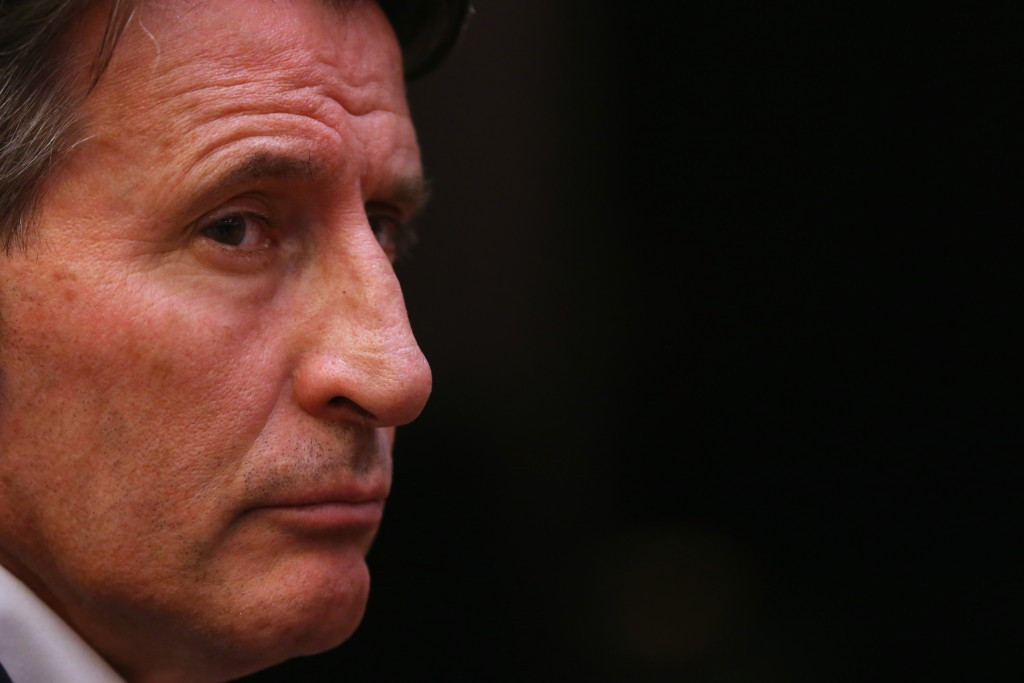 International Association of Athletics Federations (IAAF) President Sebastian Coe is expected to be called to speak at a future hearing of the British Parliament on doping in sport as the fallout continues from the first meeting yesterday.

Following the Session of the Culture, Media and Sport Committee in London, in which the involvement of "British athletes" and "London Marathon" winners was briefly mentioned by the panel chair Jesse Norman, marathon world record holder Paula Radcliffe launched an explosive statement criticising Member of Parliaments for "using the cloak of Parliamentary privilege" to associate her with doping.

In a strongly worded, 1,700 word statement, she "categorically denied" that she had resorted to cheating "in any form whatsoever" at any time during her career.

Norman, a Conservative MP for Hereford and South Herefordshire, later issued a statement of his own contesting Radcliffe's claims and denying he had implicated her in any way.

John Nicholson, another of the MPs on the panel, tweeted: "Mystified by Paula Radcliffe's decision to react to our @CommonsCMS hearing; her name wasn't mentioned."

Speaking today on the BBC Radio 4 Today Programme, Norman blamed the media present at the hearing for sensationalising his comments, accusing journalists of acting like a "herd of ungulates".

“What is interesting, also, in a three-hour hearing, what’s happened is the press pack - and it is a pack, it’s a herd of ungulates - have basically taken this single snippet and run off to Paula Radcliffe and attempted to bounce her in to making some kind of statement,” he said.

Radcliffe, meanwhile, has again claimed she was left with no choice but to speak out because "in that period, aside from in the [London Marathon] wheelchair race, it only could be me, so essentially he identified me”.

This marks the latest twist in an ongoing saga after German television station ARD and British newspaper the Sunday Times alleged the IAAF failed to follow up test results from as many as 800 athletes despite suspicions that blood doping had occurred.

They claim a third of medals in endurance events at the Olympics and World Championships over the period from 2001 until 2012, including London 2012, ,were reportedly won by athletes who submitted such samples.

Attention is now turning to who will be called to appear at the next meeting of the Select Committee, which is expected to be within the next few months.

Hajo Seppelt, the German journalist at the centre of the ARD investigations who was present yesterday in an observational capacity, is among those who could be called to give evidence.

Another is Coe, a former Conservative MP himself, who overcame Ukrainian rival Sergey Bubka in the race to replace Senegal's Lamine Diack as IAAF President last month.

Coe accused the Sunday Times of having "declared war on his sport" following their reports in the latter stages of his Presidential campaign, a comment strongly criticised during the hearing.

Committee member Damian Collins told Press Association: "The plan will be to hold another session in the next couple of months and to have Sebastian Coe there.

"I think the "declaration of war" remark was inappropriate.

"The UK Anti-Doping chairman suggested it was because he was standing for the IAAF Presidency - what we want to understand is what he actually thinks now he is President of the IAAF."

insisidethegames has contacted the IAAF to confirm whether Coe has been asked to speak but the governing body have declined to comment.