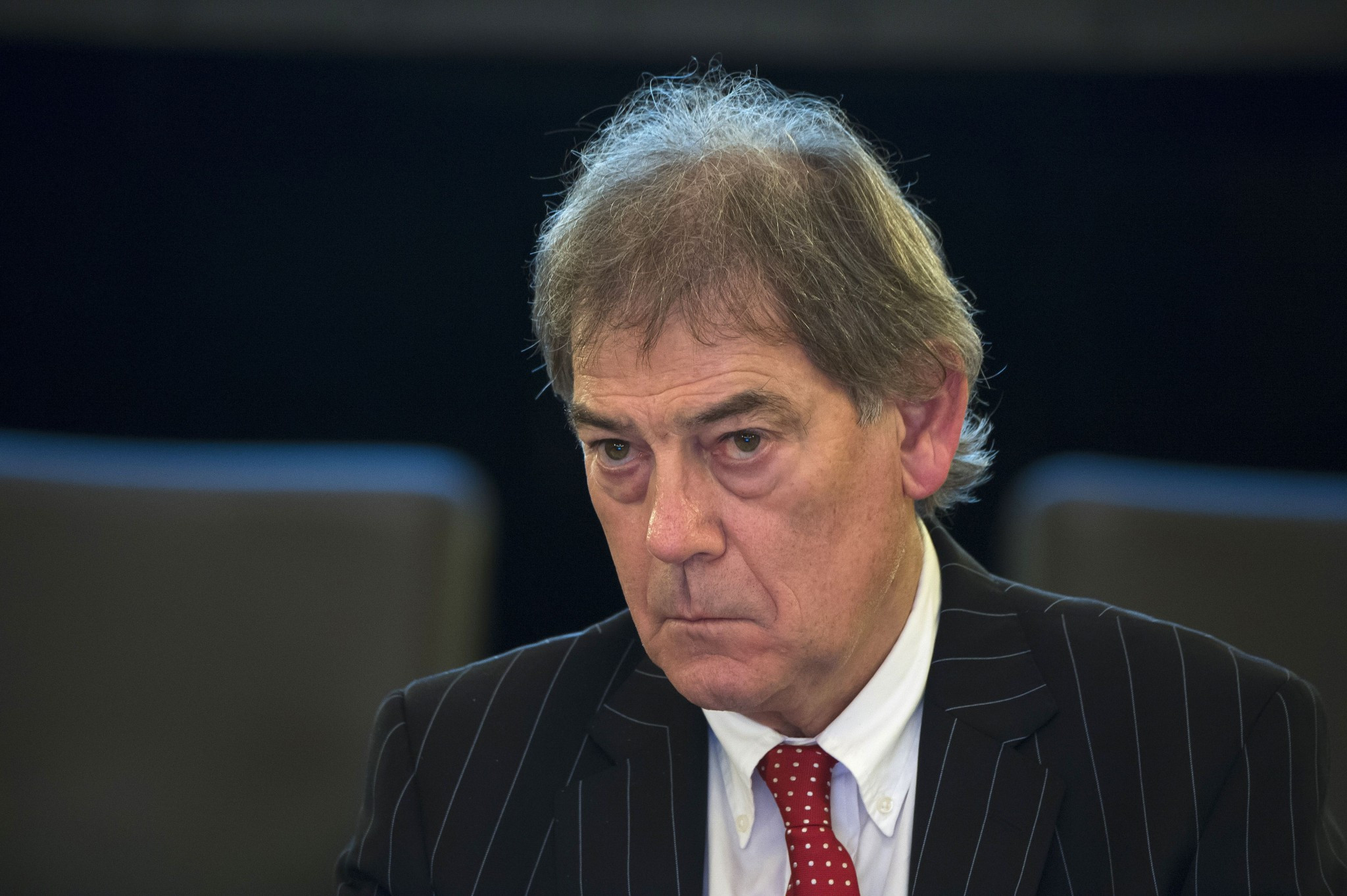 Athletics could be put further under the microscope tomorrow at an inquiry on blood doping in the sport held by the Culture, Media and Sport Committee of the British Parliament, with World Anti-Doping Agency director general David Howman among the listed witnesses.

Howman, due to step-down after 13 years in the post next year, will be joined by figures including Nicole Sapstead and David Kenworthy, the chief executive and chair of UK Anti-Doping.

A series of articles were subsequently published commenting on a database of test results from athletes taken between 2001 and 2012, which experts claimed showed abnormal results for a number of endurance runners.

The Committee, chaired by Conservative Member of Parliament Jesse Norman, will explore the allegations that the International Association of Athletics Federations (IAAF) failed to follow up test results from some prominent athletes which raised suspicions that blood doping had occurred.

These allegations are strongly denied by the IAAF, now led by Britain's Sebastian Coe, with the body having responded on multiple occasions to the Sunday Times report.

Tomorrow could therefore mark a major test for the body early in the Presidency of Coe, a former Conservative MP himself, who defeated Ukrainian rival Sergey Bubka during the IAAF Congress ahead of the World Championships in Beijing last month.

The Committee are due to meet in The Thatcher Room at Portcullis House in London tomorrow, with more details available here.