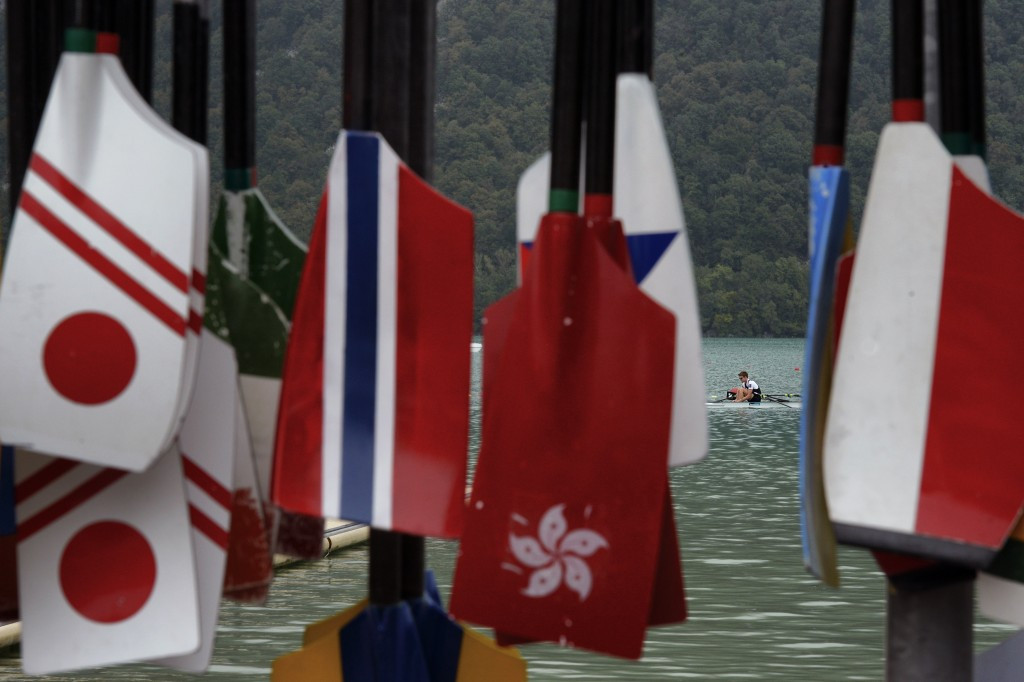 Hamish Bond and Eric Murray maintained their remarkable seven-year undefeated streak in the men's pair as the quarter-finals got underway today at the World Rowing Championships in France.

The New Zealand pair, the London 2012 Olympic champions, are enjoying a 57-race unbeaten run and comfortably booked their spot in the semi-finals on Lake Aiguebelette.

They were joined in going through to the 12 team semi-finals by the 2013 world champions, Kristoffer Brun and Are Strandli of Norway, and French 2015 World Cup winners, Jeremie Azou and Stany Delayre.

Now racing with Charlotte Taylor, they were followed to the semi-finals by New Zealand's reigning world champions, Sophie MacKenzie and Julia Edward.

The men's single scull saw progression for 2004 and 2008 Olympic Champion Olaf Tufte, but the Norwegian was beaten by Lithuanian Mindaugas Griskonis in his quarter final.

World champion and two-time Olympic silver medallist Ondrej Synek of the Czech Republic was also among the qualifiers.