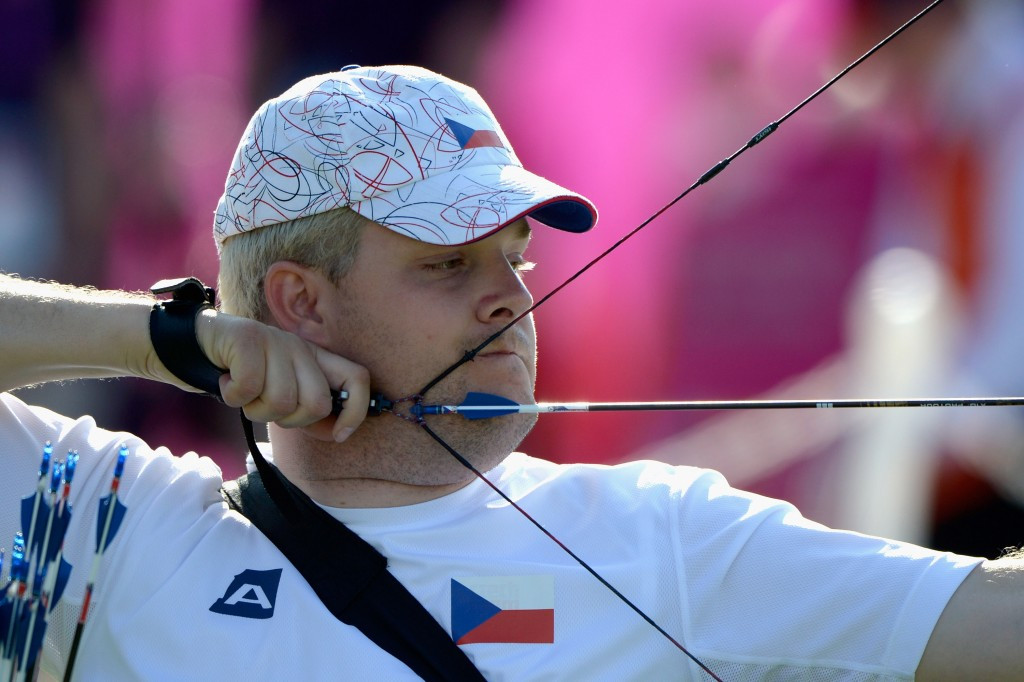 David Drahoninsky tasted World Para Archery Championships glory for the first time after triumphing in the W1 men's category on the final day of competition in Germany.

The Beijing 2008 Paralympic champion already had world silver and bronze in his collection and he finally added gold in Donaueschingen.

It capped a memorable tournament for the Czech Republic archer who set a world record for a 15-arrow match in his quarter-final win over Finland’s Jean Pierre Antonios, registering 144 points.

He saw off Great Britain's John Walker in the final with a 143-136 win, coming in just short of his world record mark.

"I’m so happy to have finally won a World Championship," he said.

"Before this competition I felt very confident and I couldn't tell you why.

"It’s just a shame I could not set another world record."

Italy’s Fabio Azzolini beat Britain's John Cavanagh to bronze in the W1, while there was a British clean sweep on the visually impaired VI2/3 podium.

On his birthday, Steve Prowse beat compatriot Peter Price 6-2 in the 30-metre set system finals in the cateogry’s first appearance in the Championships since 2009.

"I haven’t come down to the ground yet, I am still a bit shaky," said Prowse, who turned 57 today.

She saw off China's Lin Yueshan after firing a 10 with her last arrow of the contest.

A first loss came for Sarti’s mixed team partner, who was aiming for his first individual world title in 17 years in the men's open compound.