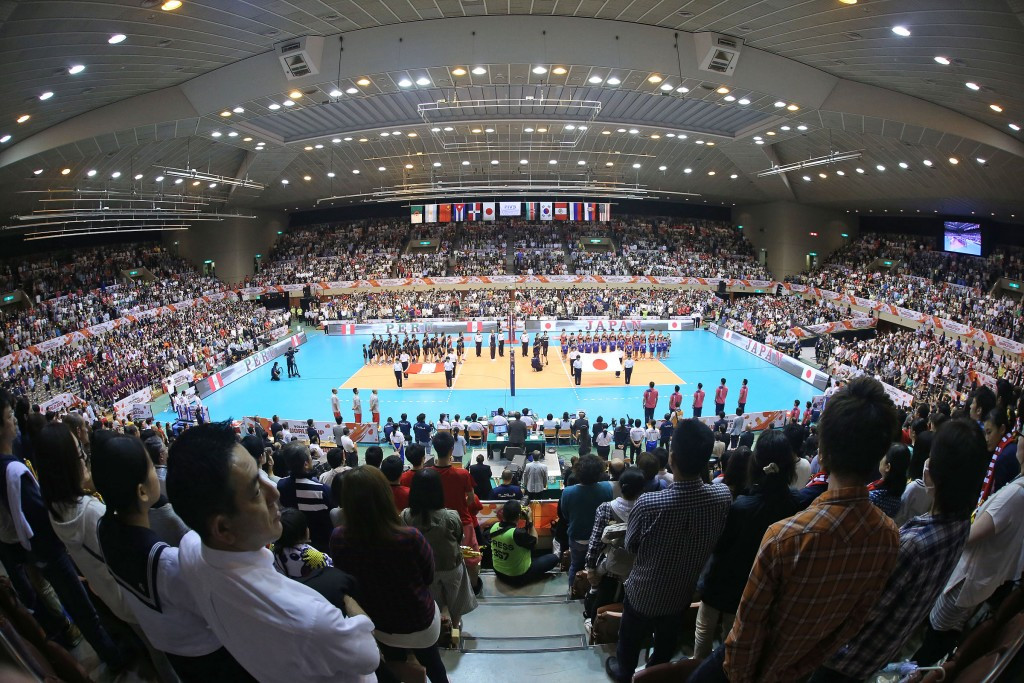 Russia and United States continued their formidable form as the International Volleyball Federation (FIVB) Women's World Cup resumed after a two-day hiatus, while hosts Japan were among the other winners in Sendai and Okayama.

Russia, whose best World Cup result was second in 1999, were simply too strong in attack and defence, with Nataliya Obmochaeva scoring a total of 25 points, including 21 spikes, three blocks and an ace.

She was closely followed by Tatiana Kosheleva, who delivered 14 markers.

All six matches today were won in straight sets as world champions United States continued their domination of Group B with a 25-15, 25-8, 25-11 thrashing of Kenya, outscoring their African opponents in spikes 45-24, in blocks 9-2, and in service aces 2-1.

Hosts Japan cruised to a 25-19, 25-21, 25-15 victory over Peru, with the South Americans struggling to deal with a strong Japanese serve, as the home side's captain Saori Kimura and key player Miyu Nagaoka each finished with 12 points apiece.

Argentina salvaged some Latin American pride, routing Algeria 25-11, 25-8, 25-11 to record their third victory in the tournament.

In Sendai, Serbia were another team to enjoy a comfortable victory 25-18, 25-22, 25-22 over the Dominican Republic, led by 16 points from Brankica Mihajlovic.

China, World Cup winners in 2003, also continued their form with a third successive win, meaning they have emerged victorious in five of their six matches.

The World Cup is due to conclude with a final scheduled for September 6, with the top two overall earning qualification spots for next year's Olympic Games in Rio de Janeiro.