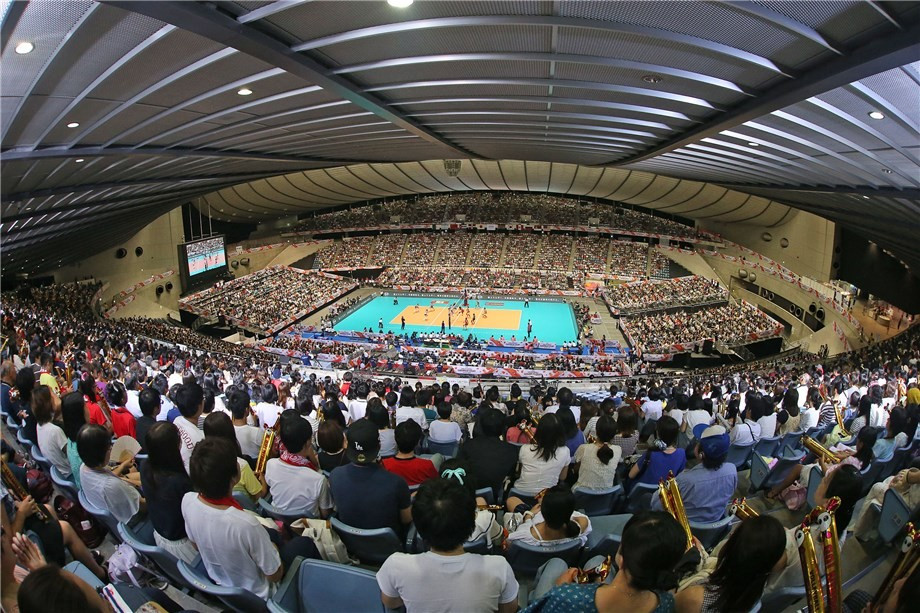 Playing in Group B in the 12-team event, the US world champions began with a regulation 25-12, 25-22, 25-15 victory over South Korea, with an attacking trio of Karsta Lowe, Kimberly Hill and Foluke Akinradewo proving far too strong for their US opponents.

US have never won the World Cup, having lost to two-time defending champions Italy four years ago, with the Italians absent on this occasion along with other leading teams including Brazil.

China, the four-time World Cup champions and beaten finalists at the World Championships in Milan least year, recovered from a first-set setback to overcome Serbia 25-19, 25-23, 25-15, 25-19, with Zhu Ting leading the way for the Chinese with a 24 point haul.

In Group A meanwhile, Russia produced a clinical performance to overcome Dominican Republic 25-14, 25-18, 25-18, thanks in large part to a 24-point haul from Nataliya Obmochaeva.

Cuba were made to work harder than expected to take a four-set victory over Kenya, triumphing 27-25, 25-23, 12-25, 25-22 despite a spirited performance from their African rivals.

Mercy Moim of Kenya produced the best individual score of the day from any country for the beaten side, securing 26 points.

Hosts Japan did not disappoint a full-packed crowd at Yoyogi National Stadium with a convincing 25-16, 25-19, 25-12 victory over Argentina in the final match of the day.

Competitive action followed an Opening Ceremony in which FIVB President Ary S Graça expressed his excitement for the competition.

“The World Cup promises world-class sports action and serves as a qualification to the Rio 2016 Olympic Games,” he said.

“I am sure that the competition will bring the sport to a whole new level.

“Volleyball is about family and entertainment, and I cannot wait to experience this celebration with you all.”

Three rounds of action will take place before a final scheduled for September 6.